Harvey Barnes to Manchester United could be a transfer saga to keep an eye on this summer as the Leicester City winger starts to attract strong interest.

Reports in Spain even suggest the Red Devils are already working on signing Barnes, with Real Madrid possibly emerging as competition for his signature.

It seems Man Utd remain in a strong position to sign Barnes, with the Sun also recently linking him with a move to Old Trafford in a deal likely to cost around £60million.

The 23-year-old attacker has been in superb form recently, scoring plenty of goals from out wide, including one in the 3-1 win over Liverpool.

It seems clear Barnes has what it takes to move to an even bigger club, and he’d be a useful addition to Ole Gunnar Solskjaer’s squad. 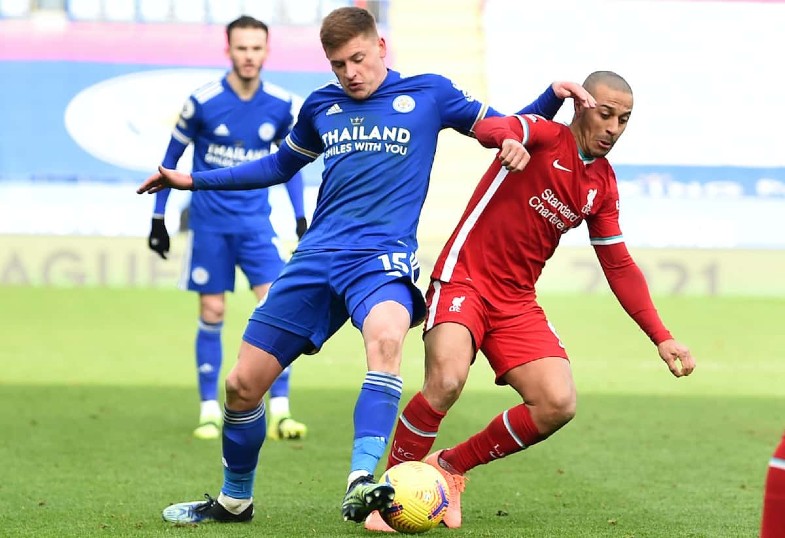 Jadon Sancho and Wilfried Zaha have also been linked with United in recent times, but Barnes is a similar style of player who could be an upgrade on their current options in the attacking midfield department.

Daniel James has shone lately, but doubts remain over his long-term role at MUFC, while Jesse Lingard is impressing on loan at West Ham but had struggled for playing time before leaving Manchester in January. 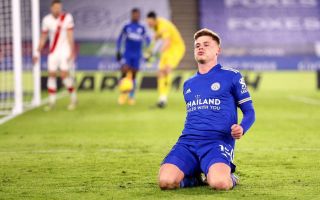