Manchester United star has taken to Instagram to pay tribute to former Atalanta teammate and ‘friend’ Willy Ta Bi (Willy Braciano), who has sadly passed away at the age of 21.

African outlet Koaci report that Willy had battled against liver cancer for months. Ta Bi had represented AS Adjame, Moossou and ASEC Mimosas in the Ivory Coast before joining Atalanta in January of 2019.

Koaci report that the talented defensive midfielder, who also experienced a loan spell with Pescara, had represented the Ivory Coast at youth level, captaining them in the massive Francophonie games in 2017.

Amad Diallo, who pre-agreed a transfer to Manchester United from Atalanta on Deadline Day of the extended summer window and completed a switch in January, paid tribute to his friend on Instagram.

The 18-year-old United wonderkid has shared four tribute posts to his Instagram account so far, with the first two in Italian and accompanied by ‘Now sleep in peace friend’ and ‘Rest in peace friend’. 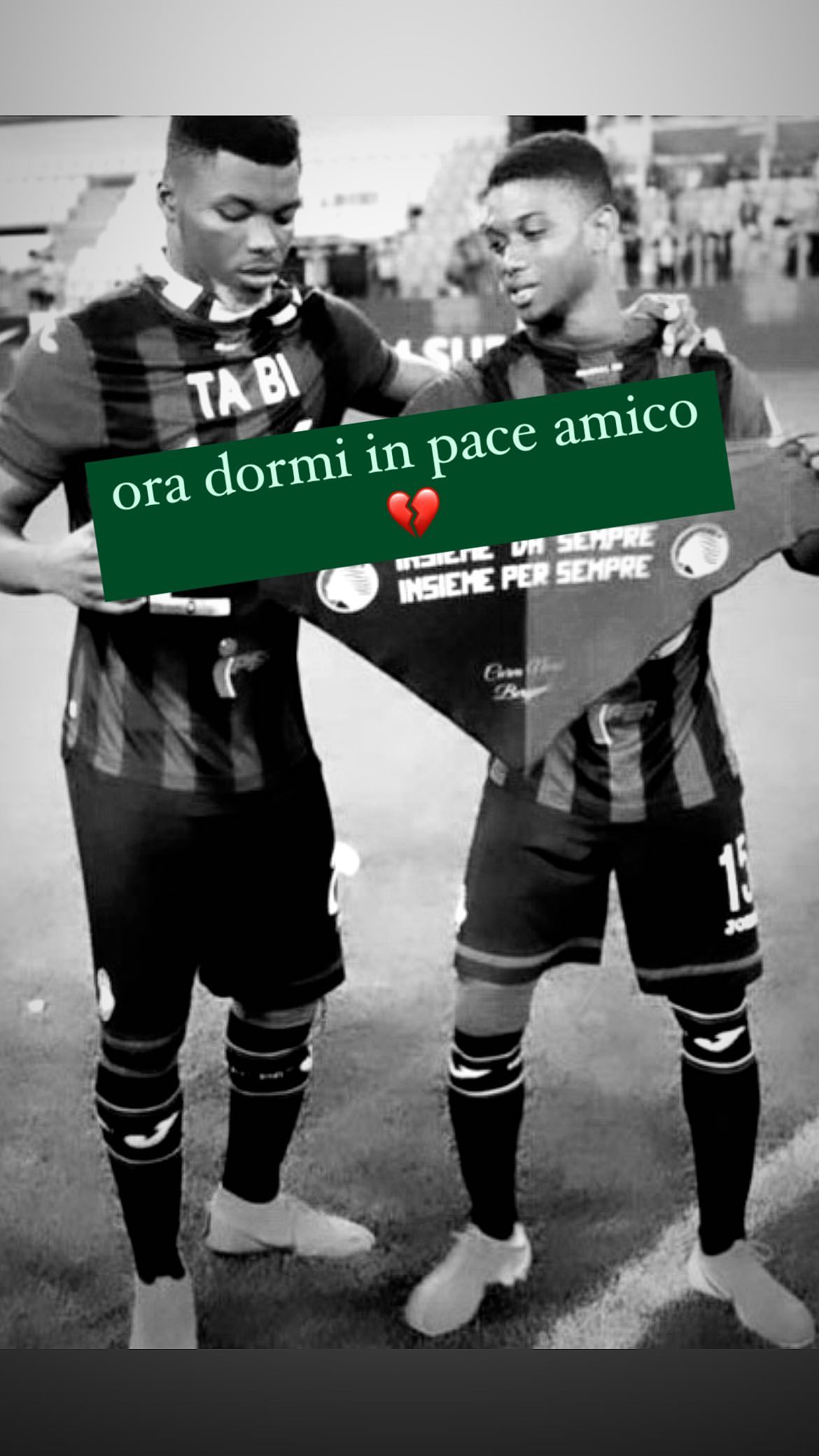 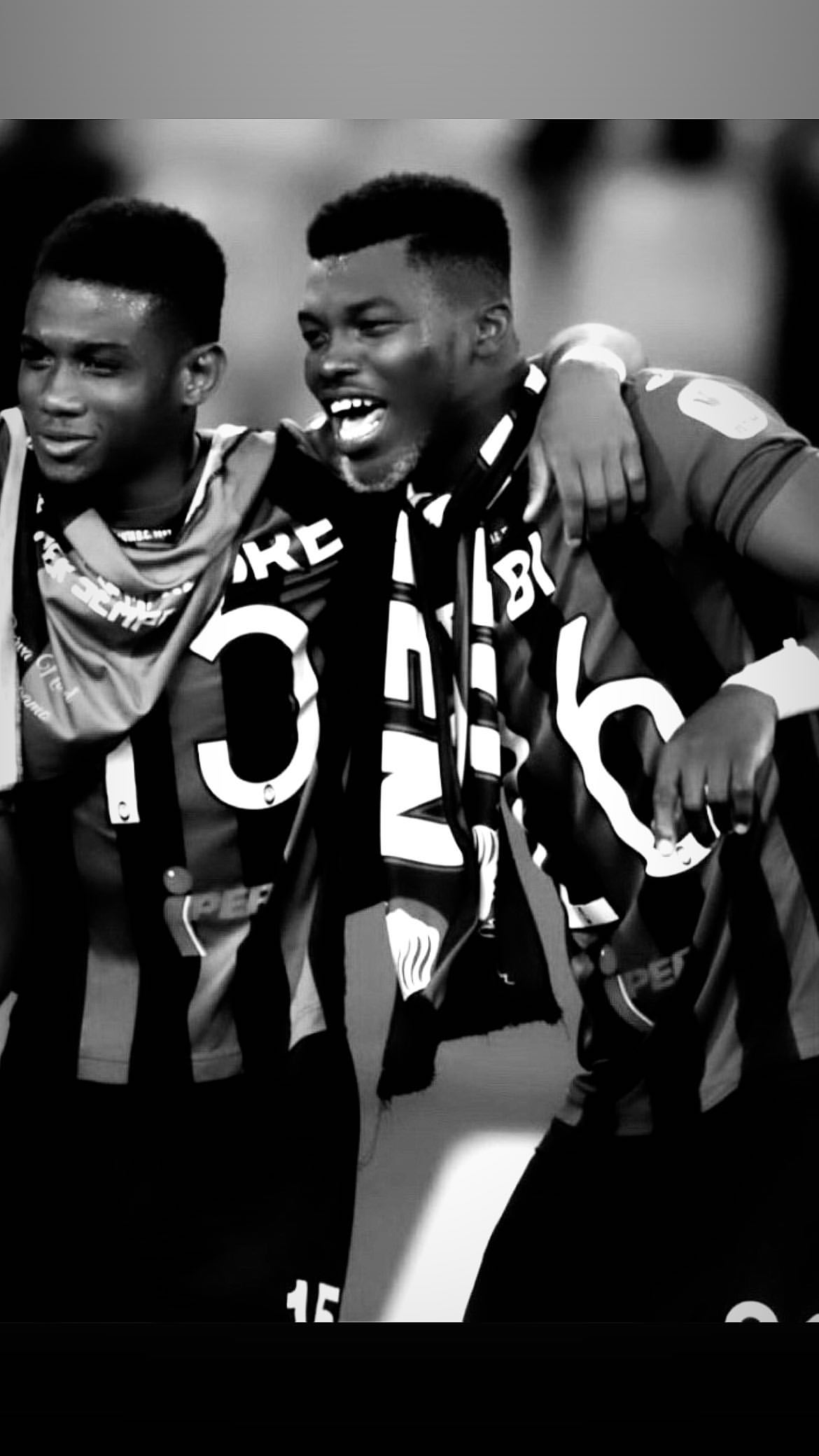 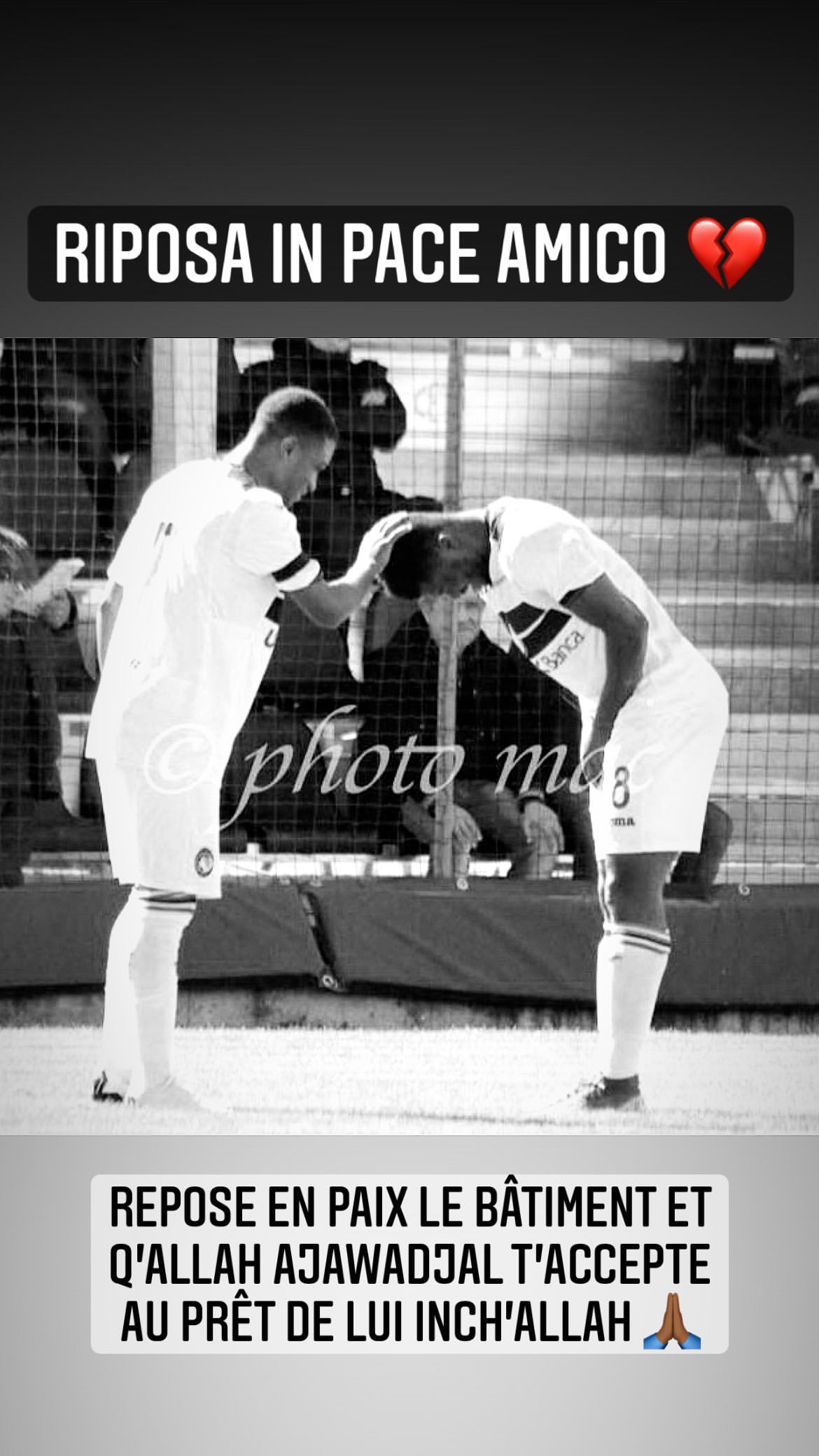 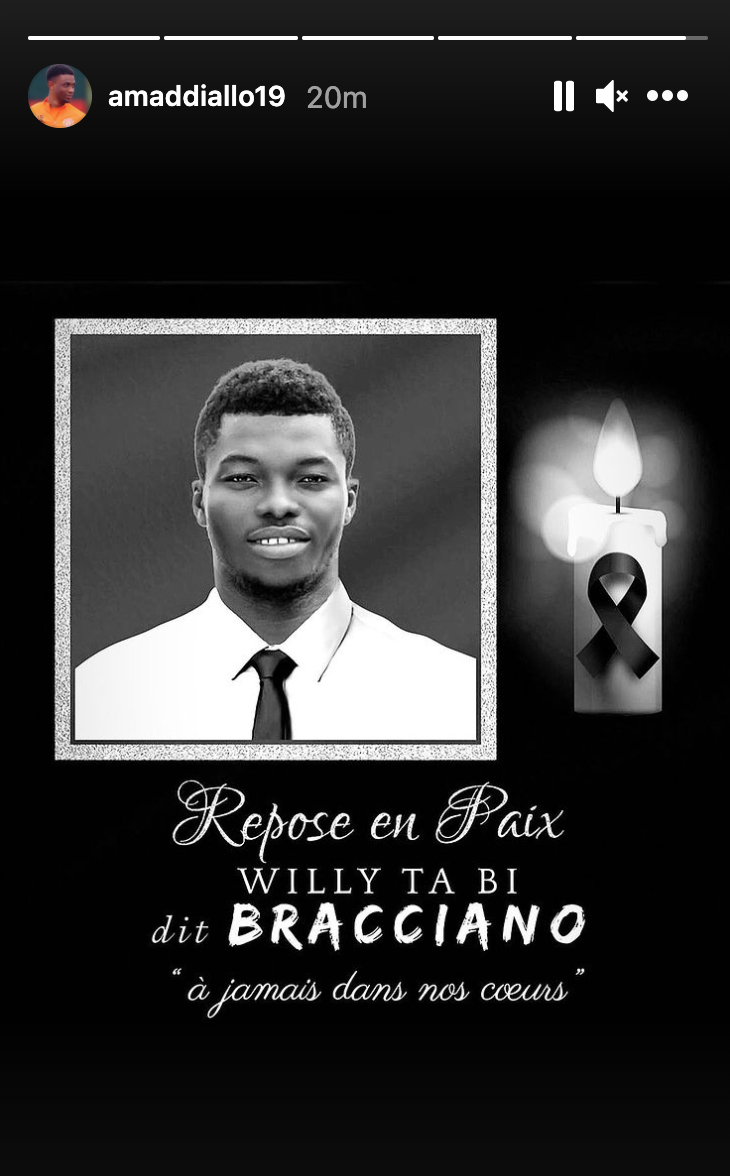 This third tribute post above was written in French, the language of Ivorians and read ‘Rest in peace the building and may Allah Ajawadjal (Mighty and Majestic), accept you at the loan of him, Inshallah (God Willing).’

This is terrible news, we’d like to send our best wishes to Willy’s family, friends and former teammates, the promising talent has seen his life end due to cancer.