Former Barcelona and Chelsea midfielder Oriol Romeu pulled off the tackle of the season against Leeds United this evening to deny Leeds United winger Raphinha.

Romeu showed signs of class during his time as a Chelsea player under Andre Villas-Boas, but the competition for places in the Blues’ midfield was considerable at the time, which left the Spaniard watching on from the sidelines.

Southampton have provided Romeu with a base to develop as a player and build a career in the Premier League. Now 29-years-old, he’s one of the most reliable holding players in the division, as he proved with an extraordinary piece of defending to deny Leeds star Raphinha this evening.

Raphinha had done everything right, breaking free of the Saints defensive line and moving the ball onto his left foot – yet, before he could have an attempt at goal, out of virtually nowhere, Romeu stopped him in his tracks with what has to be the best tackle you’ll see all season. 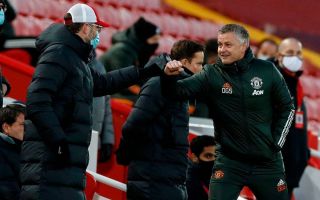 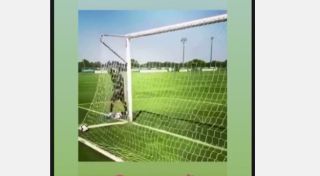