Nonetheless, the 2021 edition of the South American competition is underway as the preliminary rounds are ongoing. Once that concludes, the draw for the group stage will take place. 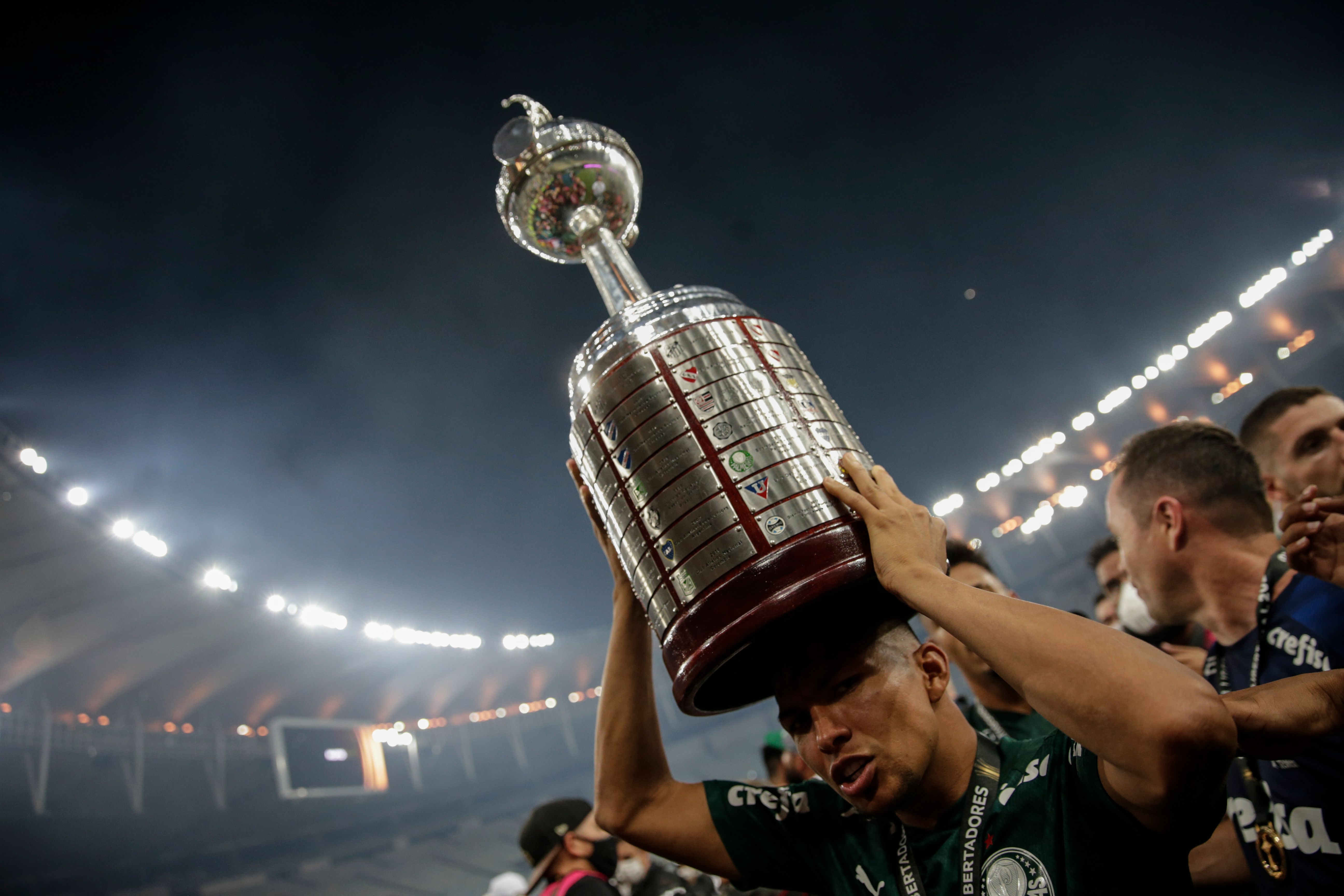 Diario AS reports that CONMEBOL will hold the draws for both the Copa Libertadores and Copa Sudamericana competition on April 9th in Luque, Paraguay, with the group stage fixtures beginning a few weeks later between the 20th and 22nd.

The group stage fixtures will run until the week of May 25-27, where the competition will pause due to the Copa América taking place this summer in Argentina and Colombia.

Once the leagues resume their new campaigns for the 2021-22 season, the competitions will continue, with the Copa Libertadores’ final taking place on November 20th. Meanwhile, the final for the Copa Sudamericana will be played on November 6th.

There’s no destination yet for either final.