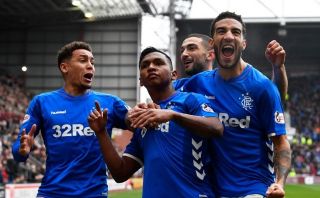 The 28-year-old has been a key performer for Steven Gerrard’s in-form side this season, and it could soon earn him a big move to the Premier League.

Goldson has previously shone for Brighton in the Premier League and the Championship and he could prove a solid addition to David Moyes’ side next season.

West Ham are currently competing for a top four place and a good transfer window could mean they have even more success next year.

The east Londoners would do well to keep monitoring the impressive Goldson, who has more than played his part in Rangers’ superb form in 2020/21.

West Ham currently have Craig Dawson on loan from Watford and have also been linked with signing him permanently as an option to strengthen at the back. 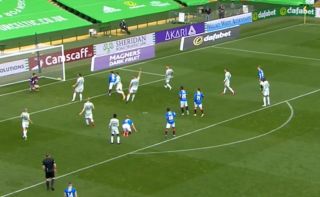