Liverpool and Manchester United are reportedly among the clubs eyeing up a transfer deal for Juventus forward Paulo Dybala.

This is according to Goal, who also list Real Madrid and Barcelona as potential suitors for Dybala as his future with his current club continues to look in some doubt.

MORE: Juventus to swoop for Arsenal star after major development

Juventus have still not managed to tie the Argentina international down to a new contract and it seems it could still be some time before his situation is fully resolved.

Juve don’t exactly seem in a desperate hurry to get Dybala to sign either, with club chief Fabio Paratici quoted by Goal as saying talks could happen over the next few months.

Liverpool would do well to pounce on Dybala’s availability if the opportunity arises, with the Reds in need of a bit of a shake-up in attack after a hugely disappointing season. 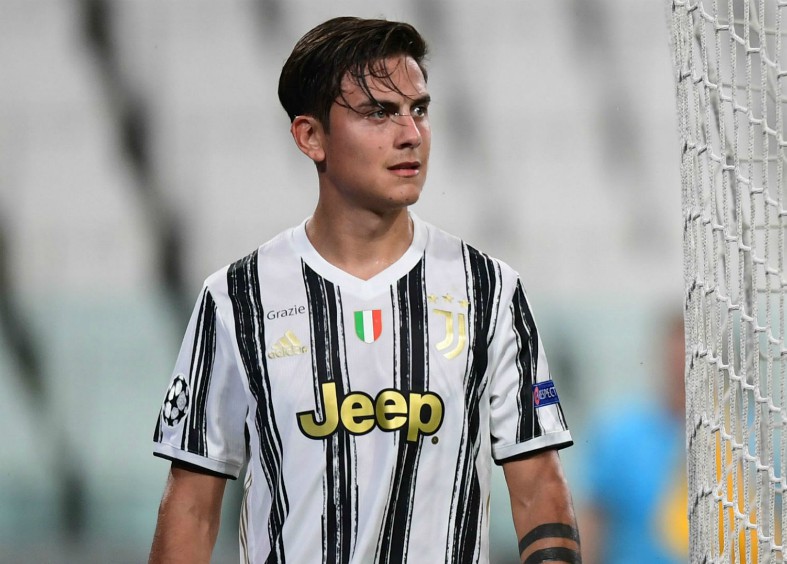 Despite the previous success of Mohamed Salah, Sadio Mane and Roberto Firmino, all the best teams need to keep things fresh, and Firmino’s form has taken a particularly worrying dip in recent times.

Man Utd, meanwhile, also lack options up front as Anthony Martial and Mason Greenwood go through a difficult spell, while Edinson Cavani is surely not a long-term option.

That said, Dybala would be a gamble for both clubs after his own slightly underwhelming form this season, though injuries have not helped in that regard.