The Rossoneri have it all to play for in the second-leg of the knockout tie as the score stands at 2-2, Milan had a win snatched from their grasps as the Serbian outfit scored a last-minute equaliser.

Fortunately, Milan have two away goals to count on should the second meeting be anywhere near as nervy, but the side look likely to call on Kalulu for the battle over Manchester United loanee Dalot.

After Dalot’s disastrous performance in the shock 2-0 defeat to Spezia in Serie A 11 days ago, Kalulu has now overtaken the Portuguese ace as the side’s No.2 option at right-back to Davide Calabria.

Dalot had been the main man that Pioli called on to relieve Calabria when it came to cup competitions, but that Spezia display has really knocked the attack-minded full-back down the pecking order.

As the bulk of the 21-year-old United man’s had been coming in the cup competitions, the fact he’s lost his place to Kalulu of course cast doubt over the chances of a permanent transfer to Milan. 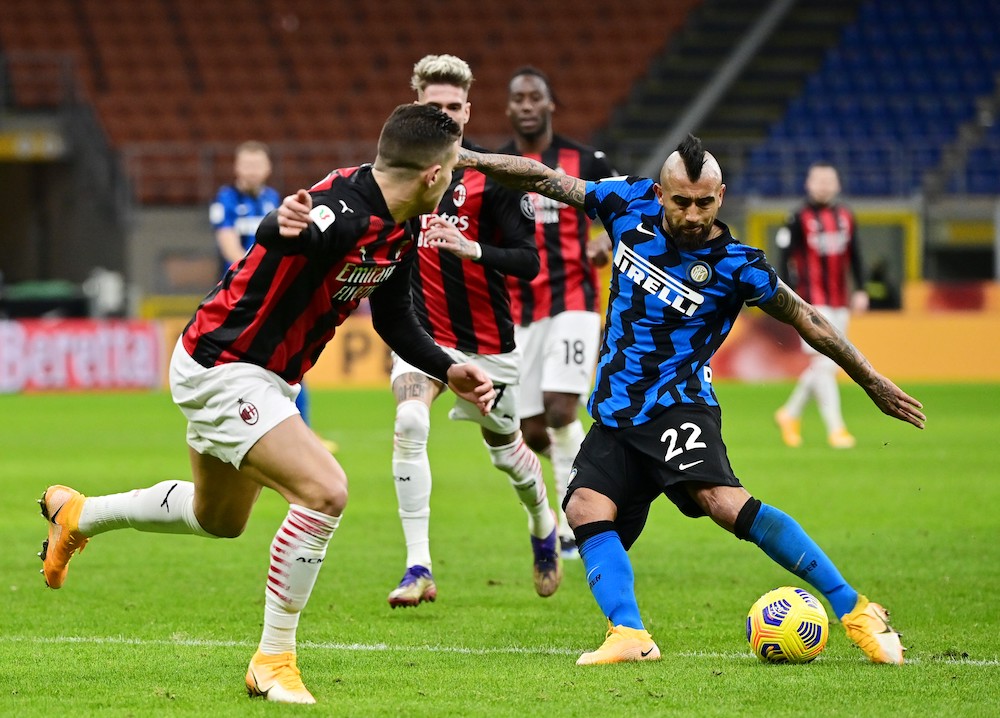 Dalot did come off the bench against Red Star for 12 minutes, coming at left-back, but with all still to play for in the tie and Calabria set to be rested, it would be surprising to see starting left sider Theo Hernandez handed the same respite by Pioli.

Dalot’s time at Milan has been fairly similar to his years at United, since his £19m transfer in the summer of 2018 per BBC Sport, he’s shown promise but has lacked consistency.

The Portugal Under-21s star’s best appearance for the Italian giants was the goal and assist display against the respectfully much weaker Sparta Prague way back in October.

It goes without saying that Milan would be considerably less likely to make the signing of a loanee permanent if that player is not featuring as much anymore.

There’s still a chance that he features at left-back against Red Star Belgrade but it would be a massive risk for Pioli and Co. to take considering the shaky performance against Spezia, especially as qualification to the next round – which comes with extra cash – is at stake.