A few clubs in Italy have their eyes on a wonderkind in Brazil to bolster their midfield.

Calciomercato (via Tuttojuve) reports that Juventus FC, AC Milan, and AS Roma are showing interest in Sociedade Esportiva Palmeiras midfielder Danilo. The Italian media outlet adds that the Brazilian side is looking for €15-million for their young player. 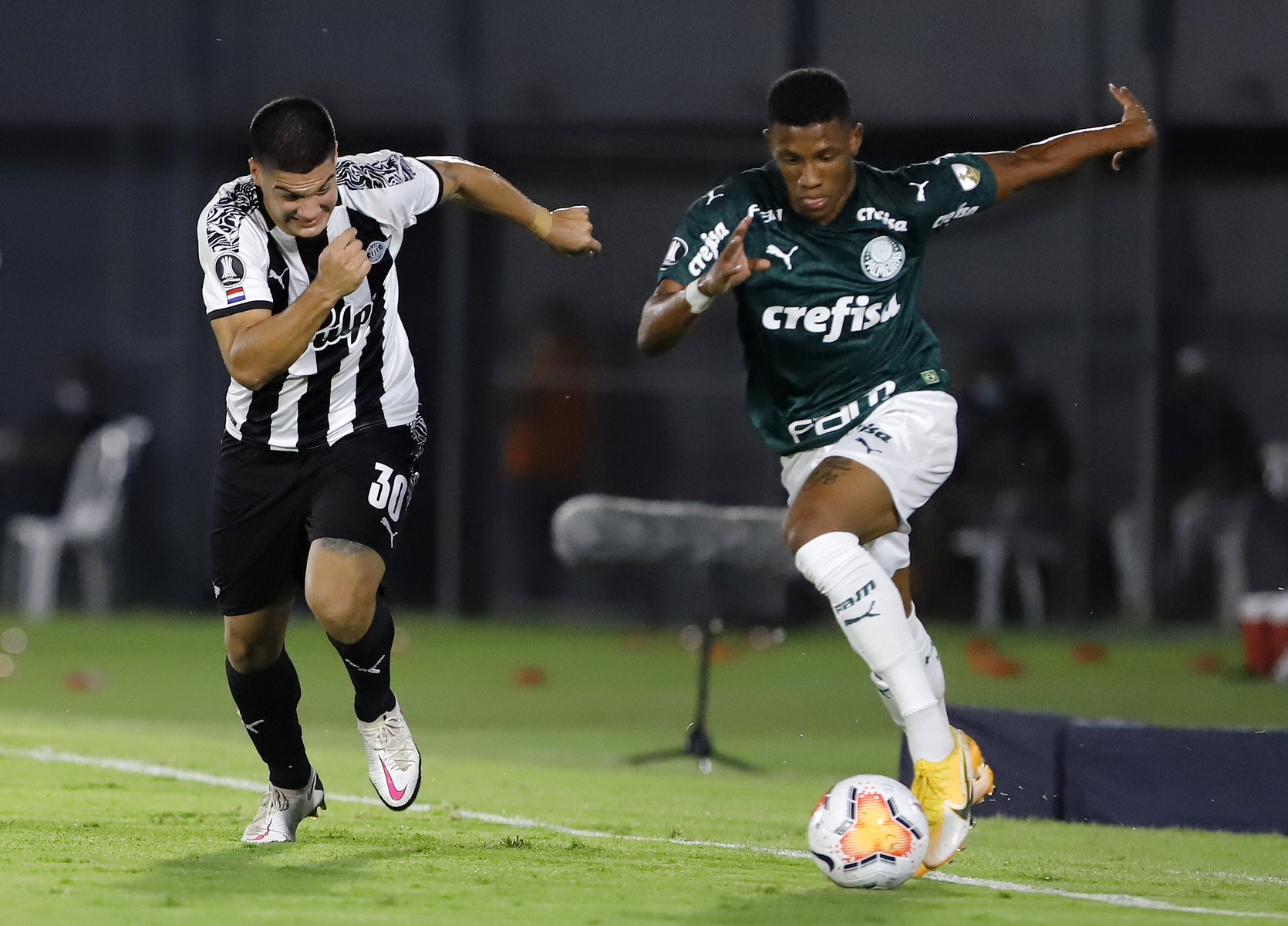 During the 2020-21 Brasileirão Série A, the teenager has appeared in 17 fixtures. Eight have come as a starter, and with the majority coming as the defensive midfielder. Furthermore, in the Verdão’s run to the Copa Libertadores trophy, Danilo appeared in 11 fixtures while starting eight.

In domestic competition, SofaScore has the 19-year-old averaging 51 minutes per game. Danilo hasn’t registered a goal or an assist while averaging 34.5 touches per game.

Meanwhile, in the Libertadores, the Palmeiras midfielder proved to be more effective. The teenager averaged more minutes per game with 66, scored a goal, and registered two assists, resulting in him making the team of the week.