River Plate is realizing that their striker Rafael Santos Borré will be departing, more than likely to Sociedade Esportiva Palmeiras.

As it seems more evident that the days go by that the 25-year-old will depart, River Plate will need to start making its list for possible replacements. TNT Sports confirms that Los Millonarios have two options to replace the potentially outgoing Colombian striker. 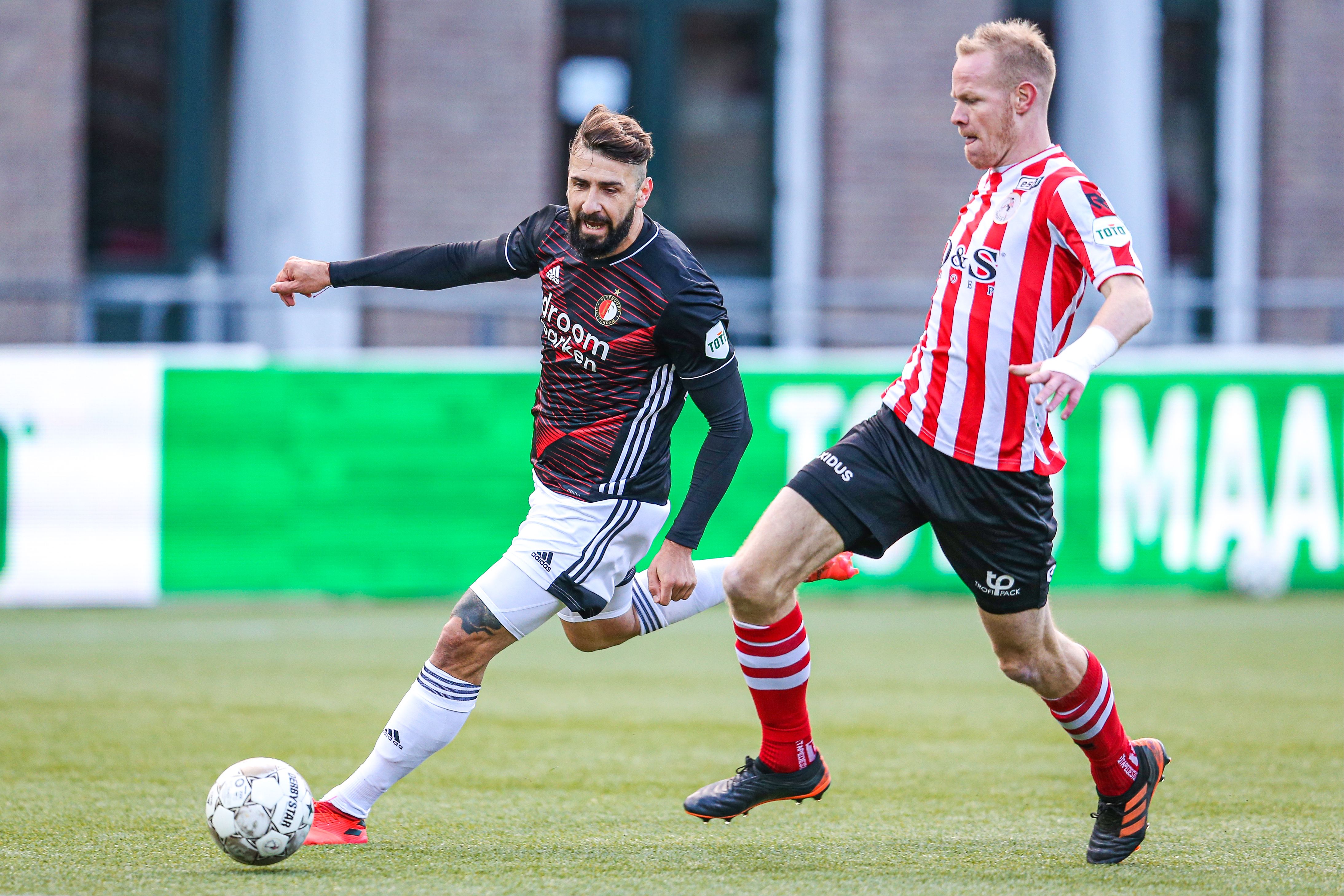 The first target that River Plate has circled is FC Zenit Saint Petersburg striker Sebastián Driussi. The 25-year-old was reportedly set to make his way on a loan deal back to Argentina with his former club this past winter transfer window.

However, the deal fell due to the Russian club being unable to replace the forward. It looks as though River Plate wants to revisit this deal in the summer and hopes that Zenit can find a replacement that will allow for Driussi to depart.

If they can’t reach a deal with Zenit, River Plate does have a striker potentially returning to the club in June. Lucas Pratto is on loan at Feyenoord in the Eredivisie. The 32-year-old has made five appearances for the club since joining in January.