According to Football Espana via the Independent, the families of Saudi Arabian prisoners have pleaded with Lionel Messi to reject an offer to become the face of the Kingdom’s tourism board.

The Independent report that ‘Visit Saudi’ are on the hunt for high-profile stars to support their campaign, with the report claiming that Messi it the ‘prime target’.

Family members of those imprisoned for their efforts to shed light on human rights violation from Saudi Arabia have penned an open letter to the Barcelona superstar, urging Messi to ‘say no’ to the deal.

The Independent state a decision from the 33-year-old regarding the contract that would be worth millions is expected next month.

The English newspaper report that representatives for both Messi and Saudi Arabia have been approached for comment on the matter. 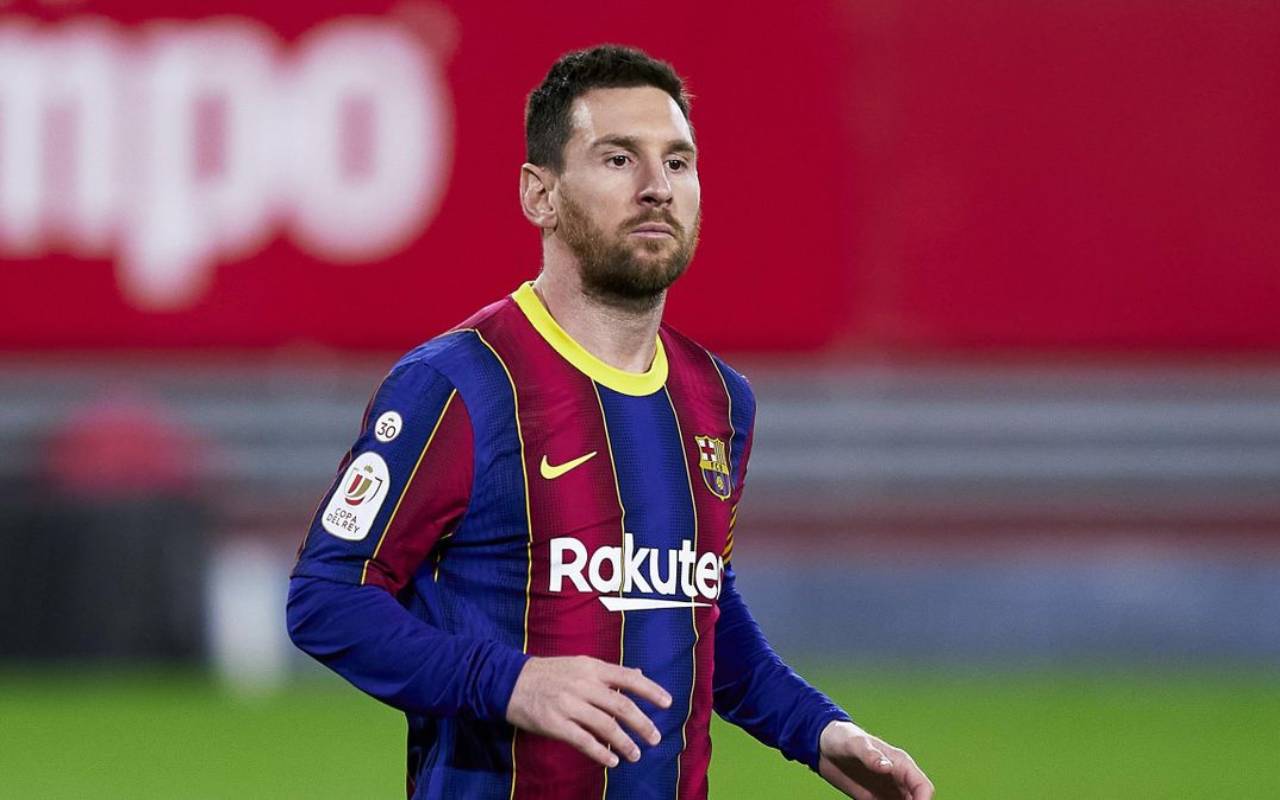 Lionel Messi is being asked to do what is right instead of potentially seeking personal gain.

Take a look a the letter from the families below, organised by human rights body Grant Liberty:

“You are an inspiration to millions and what you say and do really matters. To put it bluntly – you have enormous power, but with that power comes great responsibility.”

“The Saudi regime wants to use you to launder its reputation. Prisoners of conscience in Saudi Arabia have been tortured, sexually assaulted, and held in prolonged solitary confinement – often for months at a time – on an industrial scale.”

“Women’s rights campaigners, reformist preachers, Shia activists, democracy campaigners, indeed anyone who criticises or even questions the regime can face long-term imprisonment and in some cases the death penalty.”

“If you say ‘yes’ to Visit Saudi you are in effect saying yes to all the human rights abuses that take place today in modern Saudi Arabia.”

“But if you say ‘no’ you will send an equally powerful message – that human rights matter, that decency matters, that those who torture and murder do not do so with impunity.”

“The world must stand up to those who trample on others. Lionel Messi, you are a hero to millions – please use that status for good.”

“Stand up for human rights and say no to the butchers of Jamal Khashoggi and the brutalisers of peaceful campaigners in Saudi Arabia.”

“The Saudi regime is attempting to launder its reputation while in truth it imprisons and tortures human rights activists on an industrial scale.”

“If Saudi Arabia wants to show the world it has changed it needs to begin real reform, and end the abuse of peaceful activists.”

“Until it does that, its Visit Saudi campaigns will be written in the blood of those they have brutalised.”

The decision that Messi makes in regards to the offer could well change the way in which the all-time great is seen by the public forever, controversy will be sparked if the Argentine accepts a deal that would clean up Saudi Arabia’s reputation on an international scale.

The victims of the human rights violation at the hands of Saudi Arabia can be seen on the Grant Liberty site here, harrowing accounts from prisoners can also be found.