Chelsea legend Alan Hudson has heaped praise on manager Thomas Tuchel for his handling of the Callum Hudson-Odoi situation recently.

The exciting young England international has had a difficult time at Stamford Bridge since his breakthrough in their first-team, with regular playing time proving hard to come by for him under a number of different managers.

Despite showing plenty of promise, Hudson-Odoi has for some reason failed to establish himself as a starter under Maurizio Sarri, Frank Lampard, and now Tuchel as well.

The German tactician even subbed Hudson-Odoi off after bringing him on from the bench in the recent Premier League draw away to Southampton.

This was a risky decision as it could’ve majorly dented the 20-year-old’s confidence, but Blues legend Hudson thinks it was good management.

Speaking to CaughtOffside, the former midfielder also named Arsenal youngster Emile Smith Rowe as someone who could benefit from similar treatment from his manager. 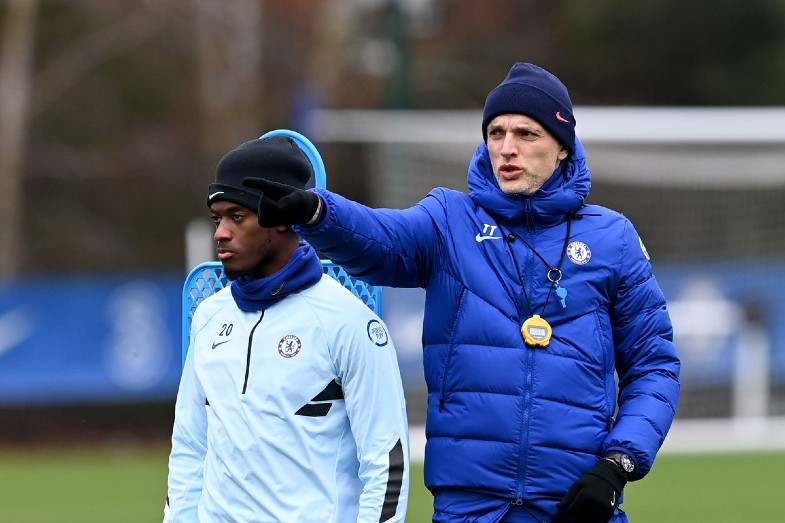 “He possesses undoubted ability, but needs someone to keep him at a level of consistency – something l prided myself in, as did Frank Lampard, John Terry and Ashley Cole in their day. That’s what you have to get through to these players.

“The kid at Arsenal, Smith Rowe, is very similar. l thought six weeks ago he looked a magnificent player of the future, but watched him in recent matches and he needs the same treatment.

“The Arsenal manager will ruin him if he allows this kid to keep passing it backwards, a bad habit to get into, and something Frank was accepting from his midfield players.”