The veteran Frenchman scored a stunning winning goal against Atletico Madrid in a big win for the Blues in the Champions League this week.

Werner, meanwhile, continues to struggle at Chelsea despite looking such an exciting addition when he joined the west London giants from RB Leipzig in the summer.

Surprisingly, Giroud now has more goals than Werner this season, with his goal earlier this week taking him to 11 for the season, compared to 10 for Werner.

Hudson feels this must clearly be a case of the pressure getting to the Germany international, whereas Giroud is not playing often enough and therefore feeling he can afford to play with more freedom and take risks.

“I truly believe it is all working out for him (Giroud), unlike Werner,” Hudson told CaughtOffside.

“There is absolutely no pressure on him, therefore when there’s no pressure you try the impossible. Meanwhile, poor Timo wouldn’t mind one hitting him on the back of the head and going in.” 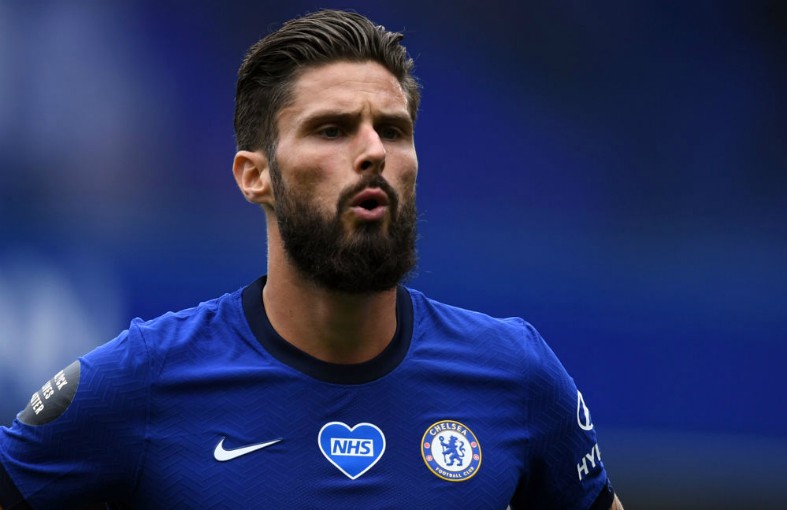 Olivier Giroud in action for Chelsea

Chelsea fans may also be disappointed with Hakim Ziyech, another summer signing who’s failed to live up to the hype so far.

Hudson hopes new manager Thomas Tuchel can get the best out of the Morocco international, though he also called for patience after his injury struggles at Stamford Bridge.

“He might have thought he would get away with taking it easy under Frank, but this manager will not allow it,” Hudson said.

“We cannot be too critical because as someone who went through hell with that chronic ankle injury, he could be suffering.

“If he’s not injured there’s absolutely no excuse. He looked magnificent against Chelsea for Ajax, but we have not seen that player in a blue shirt.”