Hernán Crespo is ready to make changes to the São Paulo FC squad, and it will begin with saying goodbye to a veteran right-back.

TNT Sports confirms that the Brazilian side will not be renewing the contract of Juanfran, whose been with the club since 2019 when he decided to venture to Brazil rather than remaining in Europe after departing Atlético Madrid. 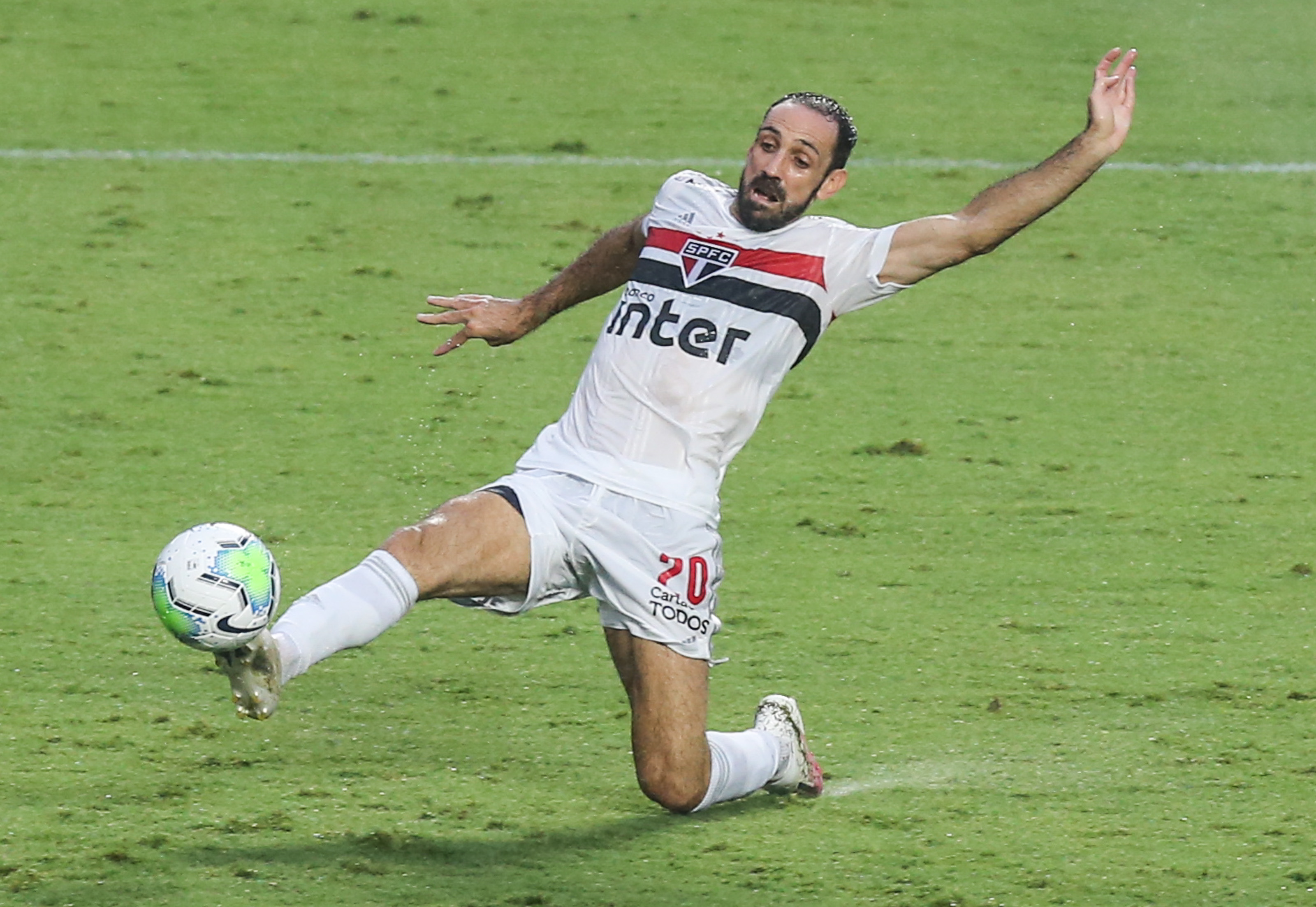 Juanfran has appeared in 56 matches during his two years with São Paulo where he registered three assists but no goals. Furthermore, the Tricolor didn’t pick up any trophies during Juanfran’s time in Brazil.

Although São Paulo has one more game left in their 2020 Brasileirão Série A, the 36-year-old will not partake in the fixture. Furthermore, Juanfran has said goodbye to his teammates and those within the club.

The defender has now departed back to Spain, where he will ponder on his future, which could result in retirement considering Juanfran is in his late 30’s.