Wijnaldum, 30, joined Liverpool in 2016 after making a £24.75m switch from Newcastle United, as per Transfermarkt.

After continuing to play a huge role in Jurgen Klopp’s first-team plans, Wijnaldum has remained a figurehead in the Reds’ on-field success.

However, despite being such a key man for Klopp, the midfielder’s contract is set to expire in the summer and with no signs of renewal, there are growing concerns the 30-year-old could move on.

Barcelona were heavily linked with Wijnaldum during last summer’s transfer window, however, a move failed to materialise.

The latest in the ongoing saga comes from French outlet Le Parisien, who claim the Catalonian side have now been joined by Paris-Saint Germain. in the hunt for the midfielder.

The outlet has rightfully suggested that should two of Europe’s biggest superpowers go head-to-head to sign the Liverpool star, a bidding war could set-off, leaving Wijnaldum with a real decision to make. 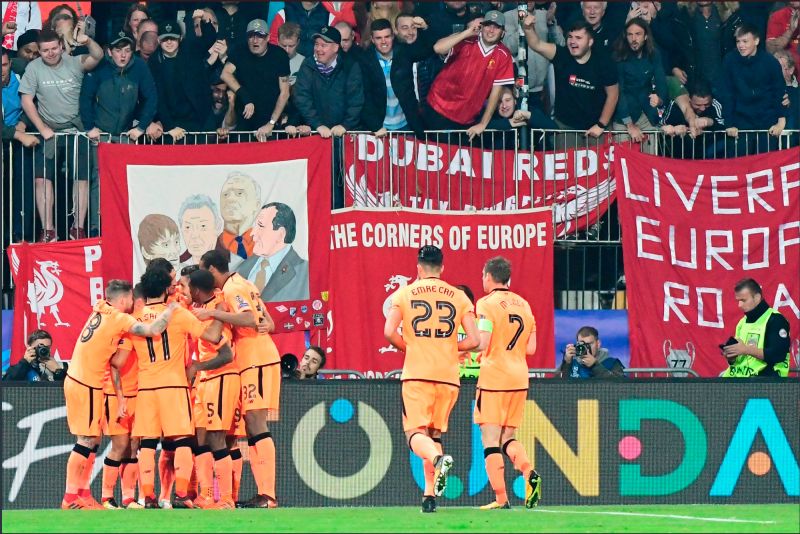