Thierry Henry’s short time as a manager in Major League Soccer is coming to an end.

After one pandemic-shortened season with CF Montréal, the French manager announced his departure from the Canadian-based club on Twitter. Montréal CEO and president CEO Kevin Gilmore spoke about Henry leaving in a press conference where MLSSoccer relayed his comments. 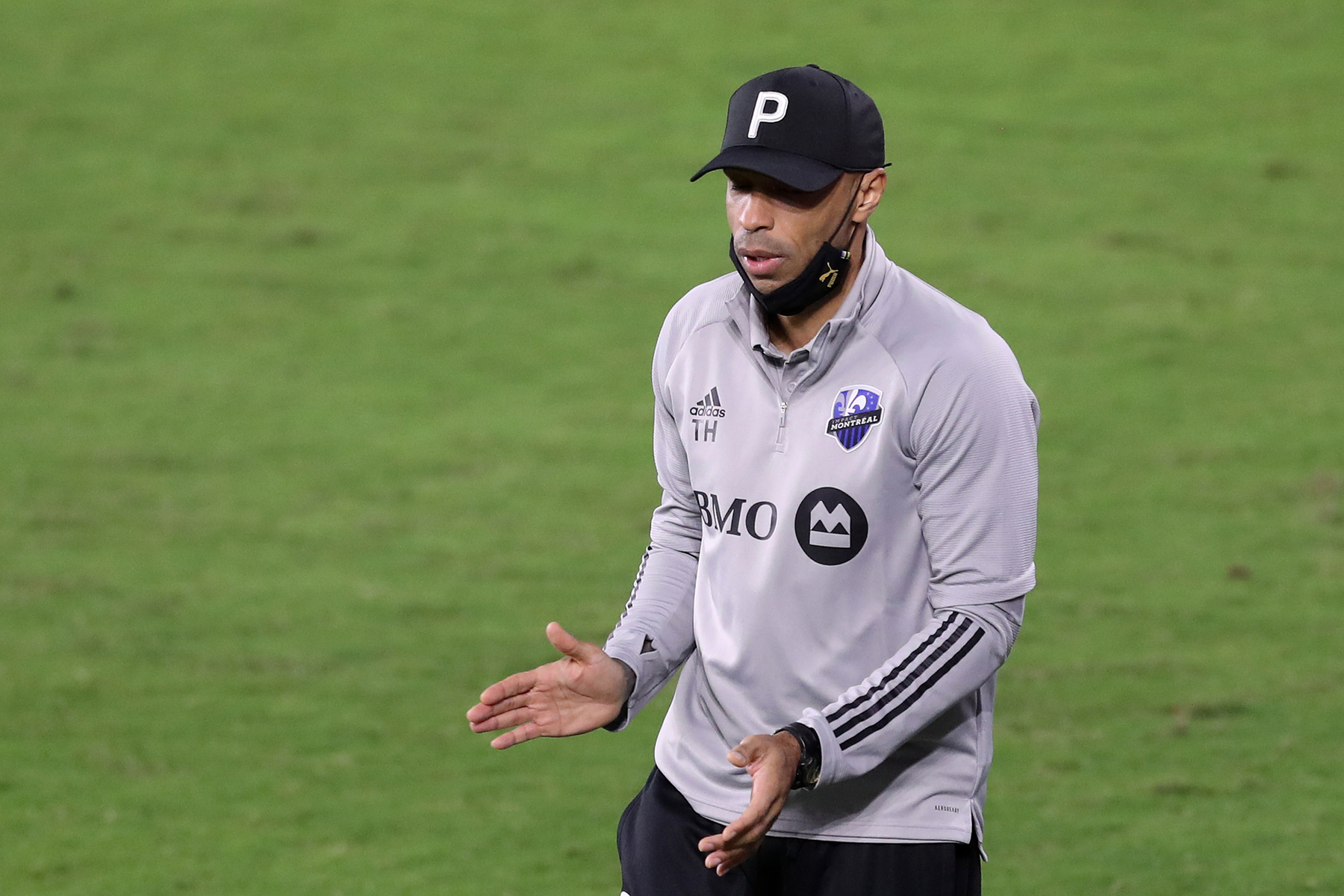 “Surprised? Yes. Obviously, our plan was to bring Thierry here for the long-term, in partnership with [sporting director] Olivier [Renard], to build the identity of a successful franchise. But I’m not surprised by the circumstances,” Gilmore said.

“Very few people can appreciate how difficult last year was for people at this club. Having to live ‘home’ away from home, out of hotels and suitcases with the expectation to continue to do your job at the best of your ability without factoring in the mental toll this takes on people.”

Henry wanted to return to his family in London, but the decision to stepdown does surprise Gilmore. The plan was to build a project with the 43-year-old at the helm of the managerial position.

With the 2021 MLS season around the coroner, Montréal is now in search of a manager. Although the club hasn’t spoken to any candidates, MLSSoccer already speculates on which managers Montréal could be eying to replace Henry.

Montréal made the playoffs last season and is undergoing a rebrand after changing its logo and dropping the impact from its name. It will be interesting to see which manager they decide to bring in to build a long-term project.