According to a brilliant in-depth piece by Jacob Steinberg for the Guardian, some established Chelsea international believed that they were not receiving ‘enough’ tactical instructions under Frank Lampard.

The Guardian report that the better structure that Thomas Tuchel has introduced has alleviated these concerns, with it added that Antonio Rudiger clashed with Lampard and his assistant, Jody Morris.

Rudiger was accused of being one of the players that caused trouble during Lampard’s reign, with claims coming from all angles when the legend was sacked, even though teammates denied the talk.

The Germany international has found a new lease of lease under Tuchel, who stepped back into management with the Blues just a month after being sacked by Paris Saint-Germain over Christmas.

See More: Video: Chelsea’s Rudiger will be thankful Suarez didn’t use teeth this time after a cheeky pinch prompts handbags between the pair 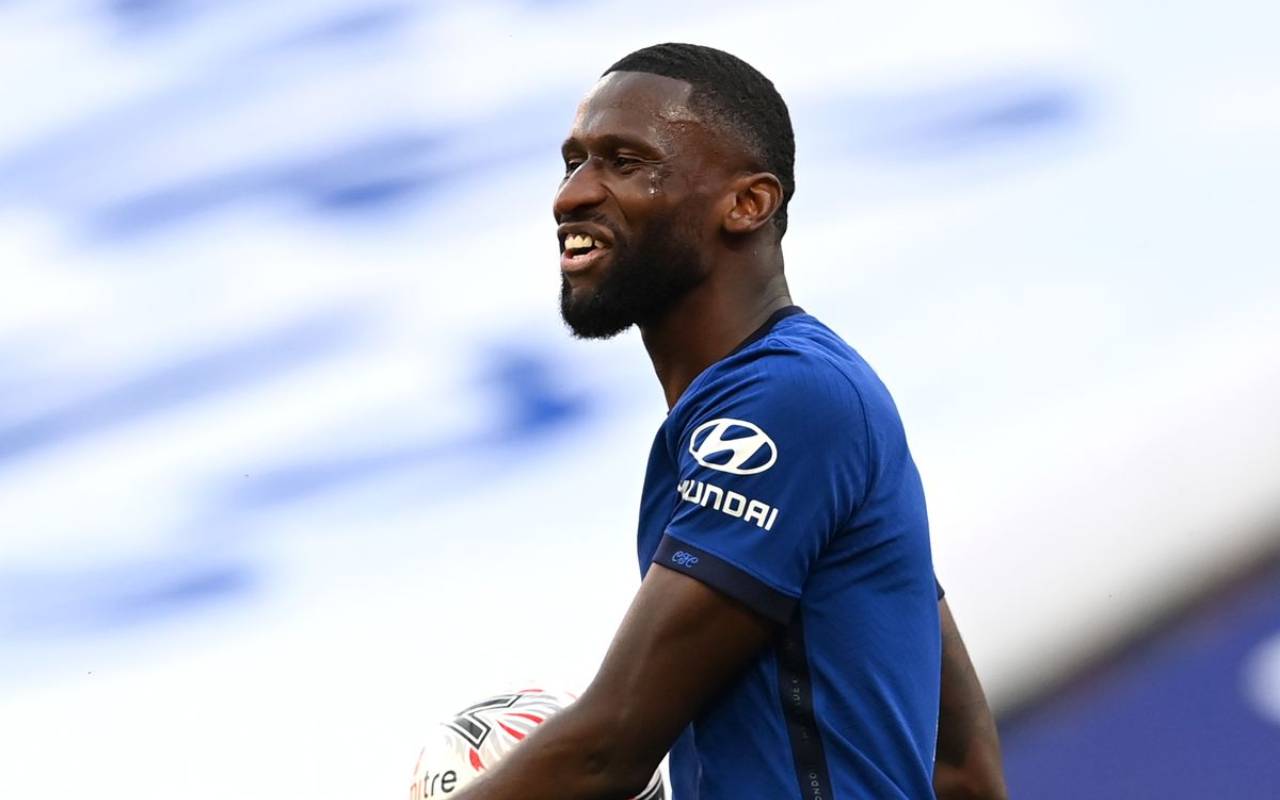 Antonio Rudiger has been rejuvenated for Chelsea under Tuchel.

Rudiger has started and played the entire 90 minutes in every Premier League and Champions League match since Tuchel took charge, starring on the left of a back three.

The man who will turn 28 next week had only made nine appearances whilst Lampard was at the helm this season, it’s been quite the transformation for the centre-back considering his lack of action prior.

The Guardian’s report does no favours for Rudiger in silencing the talk that he was at odds with Lampard, but the one thing that’s a fact is that he appears to be respected by his teammates.

With that in mind, he either wasn’t the bad egg that he’s been made out to be during Lampard’s shocking run that ending in the sack or the rest of the Chelsea team agreed with his apparent thoughts.