Tigres UANL has locked up its superstar striker André-Pierre Gignac to a long-term contract that will likely keep him with the Mexican club for the remainder of his career.

The Liga MX side announced that they had reached an agreement with Gignac to extend his contract until 2023. Initially, Gignac’s deal was due to expire in June, but both sides want to continue this venture together. 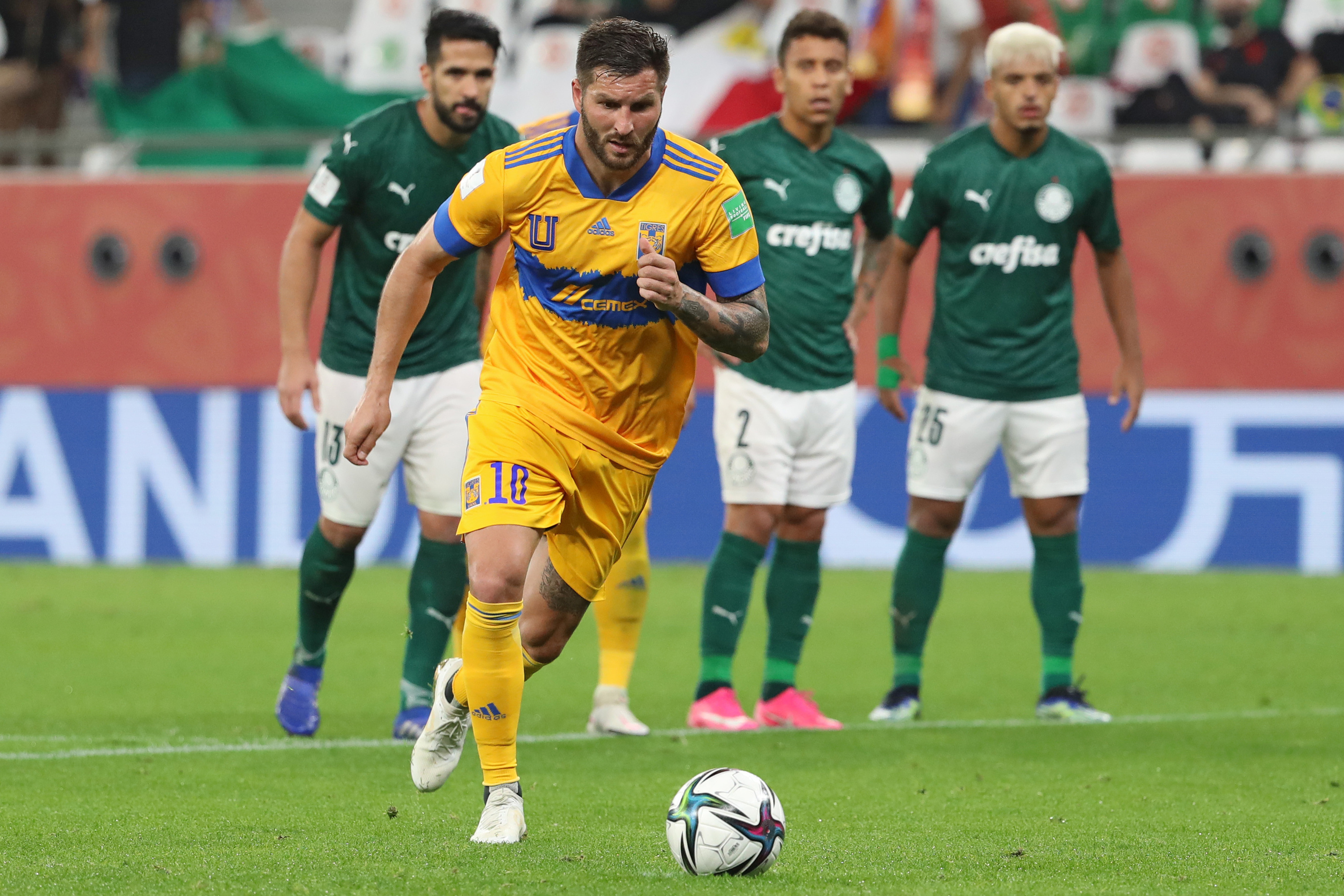 Furthermore, Gignac will be 37-years-old when the deal expires, which likely means that the France international will remain with Tigres for the rest of his career.

Since arriving at Tigres in 2015, Gignac has made 250 appearances where he’s scored 147 goals. The striker has also helped the Mexican club win the league title on four occasions.