According to the Times (subscription required), Newcastle star Karl Darlow is ‘deeply unhappy’ and ‘angry’ at the way in which he’s been dropped for tonight’s Premier League tie against Wolves.

Darlow will miss his first top-flight match of the season on Saturday night, as Martin Dubravka will take the spot between the sticks for the Magpies.

The Times report that rumours Darlow would be dropped began on Tuesday, but the stopper himself was only informed of the decision on Thursday, a fairly underhand and inconsiderate way to treat one of the only players that’s been solid this season.

It’s added that Darlow feels ‘angry’ at the fact that he was not ‘informed in person earlier’, whilst there’s a feeling of surprise towards the decisions within the first-team squad.

Newcastle have slipped towards relegation after some disastrous performances, Fulham are just three points behind the Magpies and boast a much better goal difference. 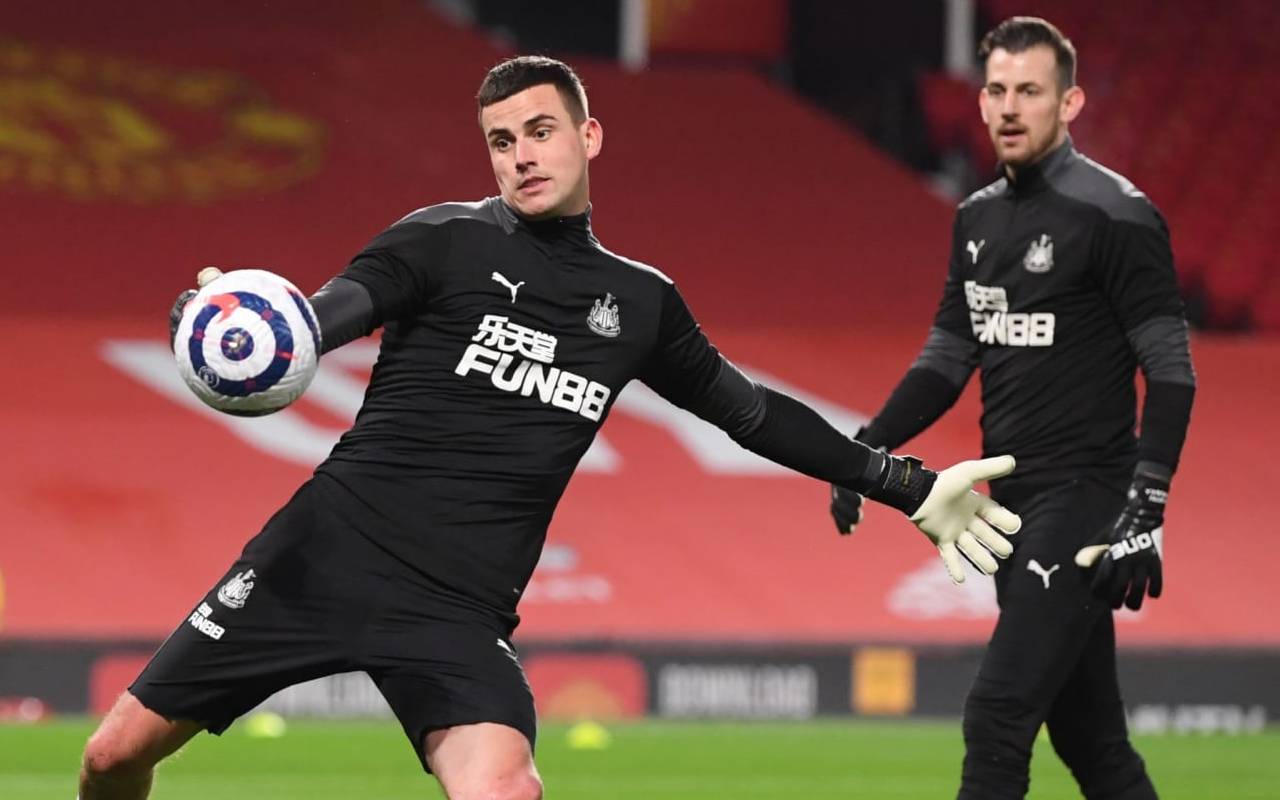 Steve Bruce has also come under question after being at the helm of a team who have suffered 10 defeats in their 14 Premier League encounters, though a new boss isn’t a priority at all for Mike Ashley.

It’s worth noting that the development is no knock on Dubravka, who was No.1 since he joined until this season, Darlow has looked brilliant since he won the battle for the starting spot.

That’s what makes Bruce’s decision all the more perplexing, whilst the team are stricken with injuries, you’d think that other players would be safer options to drop than someone whose doing nothing wrong.