Sociedade Esportiva Palmeiras is doing some shopping to improve its squad, and the Brazilian side is reportedly in on another player from one of the big clubs in Argentina.

Palmeiras has eyes on River Plate striker Rafael Santos Borré, but it appears if they want to pursue the 25-year-old, they’ll have to wait until the summer window when his contract expires in June. 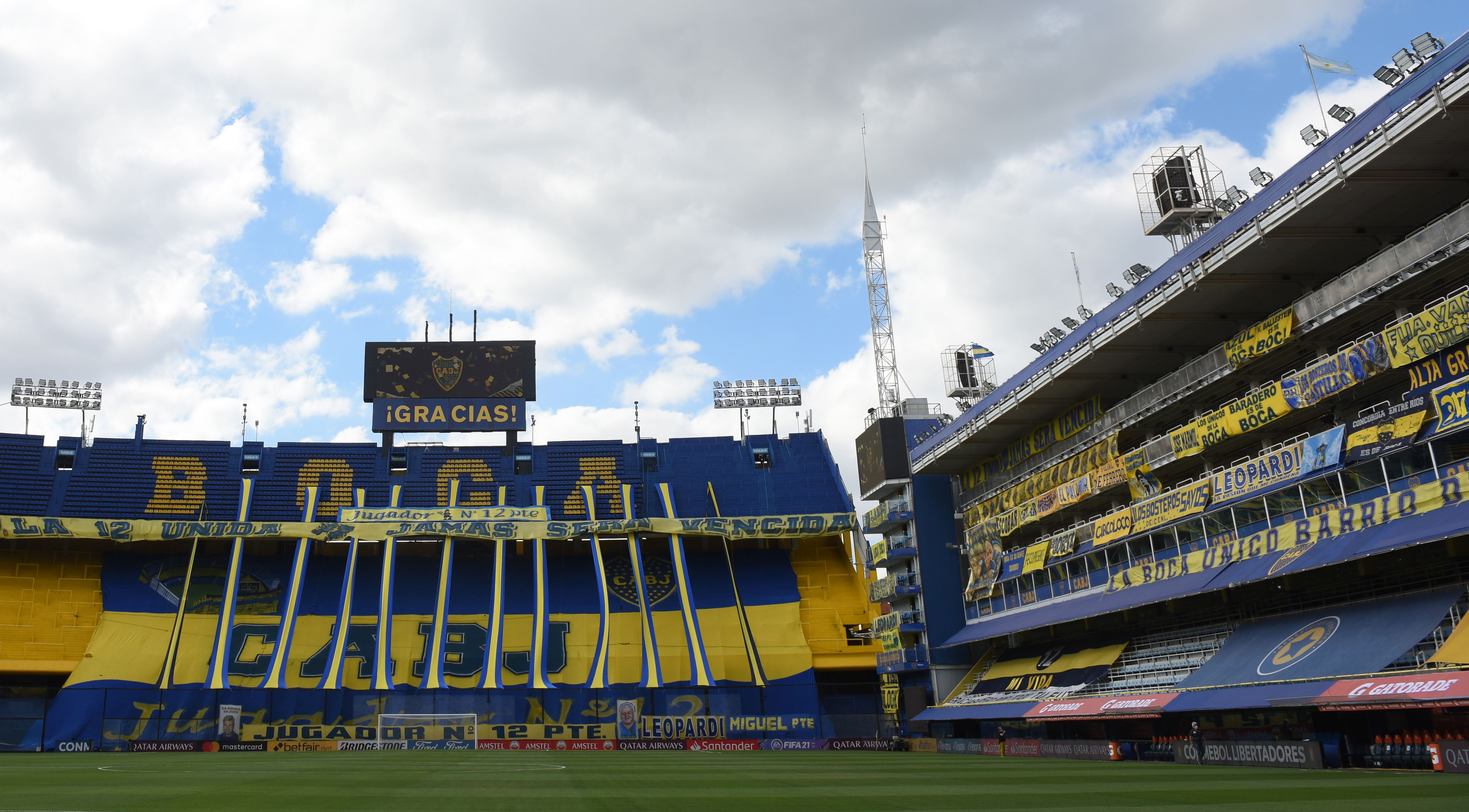 However, they’re now eyeing another player from the other big club in Argentina, Boca Juniors. According to Luis Fregossi (via TNT Sports), Palmeiras is showing interest in striker Luis Vásquez.

During his appearance on Mundo Boca Radio, the Argentine journalist stated that Palmeiras was impressed by the teenager’s performance in the Copa de la Superliga de Reserva tournament.

The Brazilian club wants to upgrade its striker position and pry someone from one of Argentina’s two big clubs. It will be interesting to see if Palmeiras can grab someone from either Boca Juniors or River Plate or has to look elsewhere for their long-term plan at striker.