One of the hottest coaches outside of Europe is River Plate manager Marcelo Gallardo. Whenever a big club is searching for a new gaffer, the Argentine tactician’s name comes up.

Recently, news surfaced that Gallardo turned down an offer from FC Barcelona to take over the Spanish side due to the timing. A departure to the Spanish giants would’ve left the Buenos Aires-based club in a difficult position. 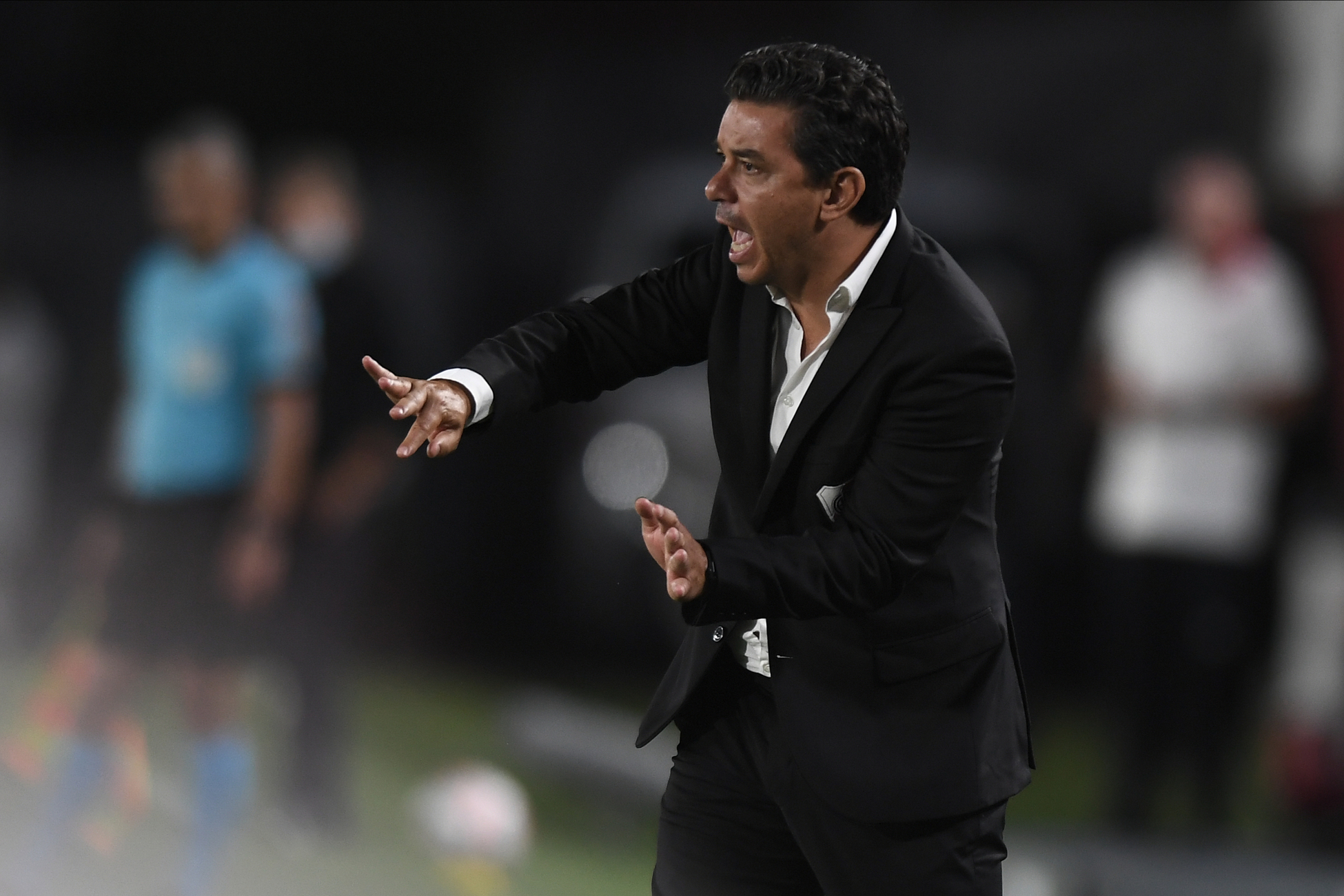 As a result, Gallardo said no. Nonetheless, Barcelona isn’t the only club to which the Argentine tactician has said no to in the past. According to Leonardo Astrada revealed on ESPN (via Marca Claro), Chelsea FC circled twice on Gallardo.

“When he decides to leave, Marcelo will go to a big one, where he can say everything he wants,” Astrada said. “When you compete, you are focused. There are times when you can analyze offers, which is with the end of a tournament. Once you start the work, it is challenging.”

The first time the London-based club had an interest in the 45-year-old was in 2016. Chelsea needed to fill their managerial role and touched base with Gallardo but eventually hired Antonio Conte. However, in 2018, when Conte departed, the Premier League side once again engaged with Gallardo, but to no avail.