Arsenal have been urged to replace the unconvincing Mikel Arteta with Leicester City manager Brendan Rodgers.

The Northern Irish tactician has done an impressive job at Leicester, having previously also showed his credentials with strong spells in charge of Liverpool and Celtic.

Could Rodgers now earn another big move after the work he’s done at Leicester? Former Premier League star Stan Collymore thinks so, as he insists Arsenal should be looking at him.

Writing in his column for the Daily Mirror, the pundit has questioned the job Arteta’s done at the Emirates Stadium so far, as well as suggesting hiring him in the first place might not have been the best move.

The inexperienced Spaniard was perhaps looked on favourably due to being a former player at the club, as well as for having learned under Pep Guardiola at Manchester City when he was part of their coaching staff.

There’s no doubt Arteta has been a disappointment at Arsenal, however, and Collymore believes Rodgers has shown he’s the upgrade they need.

“In the Arsenal boardroom, a question-and-answer session along these lines needs to be had between now and the end of the season,” Collymore said.

“‘Where are we? We are average.

“‘How do we bridge the gap to get there? We hire Brendan Rodgers.’ 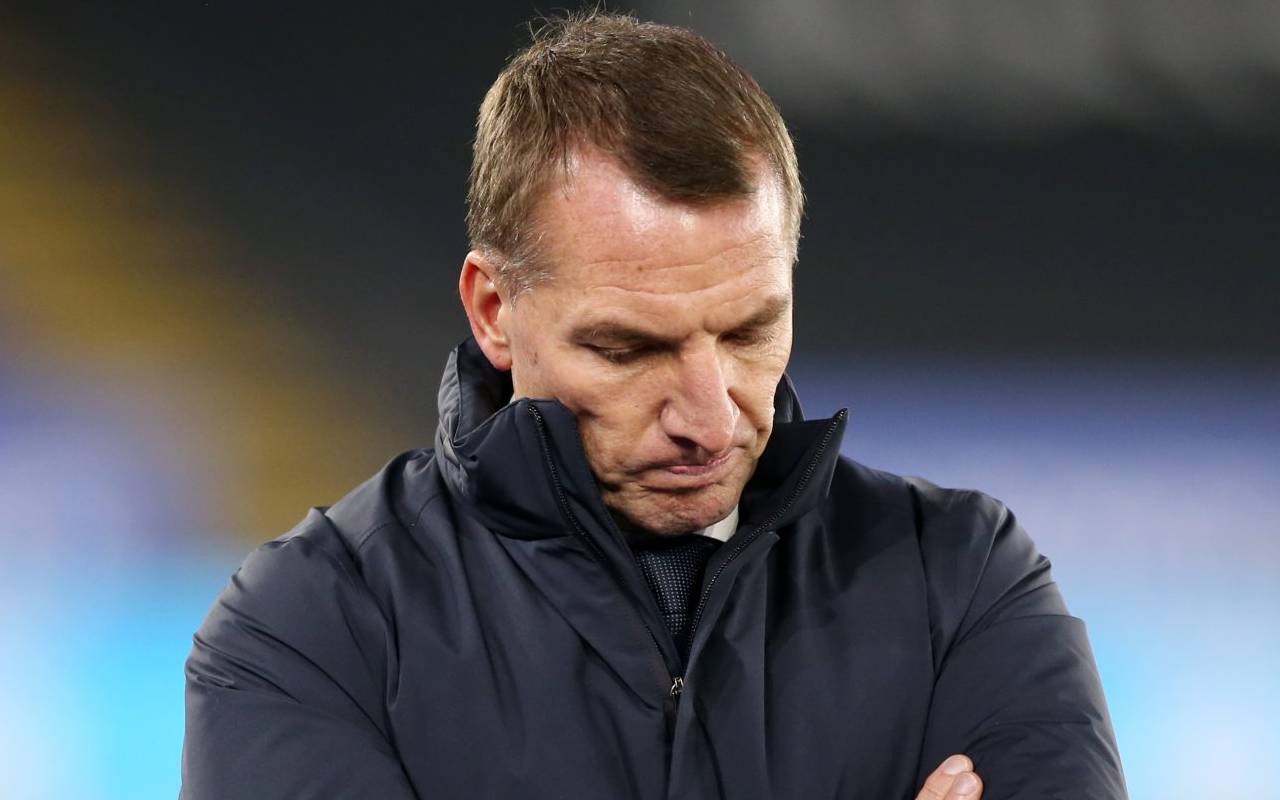 “The Leicester boss would be a much better fit for Arsenal than Mikel Arteta. In fact, he’d be the perfect fit.”

Collymore added that Rodgers could be ideal to boost the development of promising young AFC duo Emile Smith Rowe and Bukayo Saka in particular.

“His background as a development coach would turbo-boost the progress of Emile Smith Rowe and Bukayo Saka,” he said.

“And, having managed Liverpool and Celtic, he knows exactly what it takes to be at big clubs and how to deal with the unique pressures they present.

“The Northern Irishman knows what it takes to win trophies, even if it was in Scotland, so there isn’t that monkey on his back.

“And it’s not like he was far from winning the Premier League with Liverpool, either.

“He has a definable style which always works with good players and has never been one to go out and spend £50million, £60m or £70m on a player.

“Leicester have worked to a budget that is at a similar level to the one Arsenal operate on and I’m struggling to find a box he doesn’t tick.

“Arteta, on the other hand, arrived with no track record of working with youngsters or a definable style.

“He got the job because he’d played for the club and because he had worked with Pep Guardiola.”