In fact, the Brazil international insists he wanted to stay at Stamford Bridge, but talks with Arsenal manager Mikel Arteta were part of what convinced him to leave Chelsea for their London rivals.

Willian’s contract at Chelsea had come to an end and he failed to agree a new deal, with the player admitting now that they didn’t offer him the kind of years on the deal that he wanted.

Willian hasn’t exactly hit the ground running at Arsenal, but showed during his time with Chelsea that he can be one of the finest attacking players in the Premier League.

Gunners fans will hope he can turn things around for himself as he was clearly majorly won over by Arteta’s project at the Emirates Stadium after talking with both him and technical director Edu in the summer.

“It was difficult to make that decision, it wasn’t easy,” he told UOL, as translated by the Metro.

“It wasn’t an easy decision to leave Chelsea for Arsenal. It was well thought out, a thoughtful decision, talking to my wife and even the agent many times. 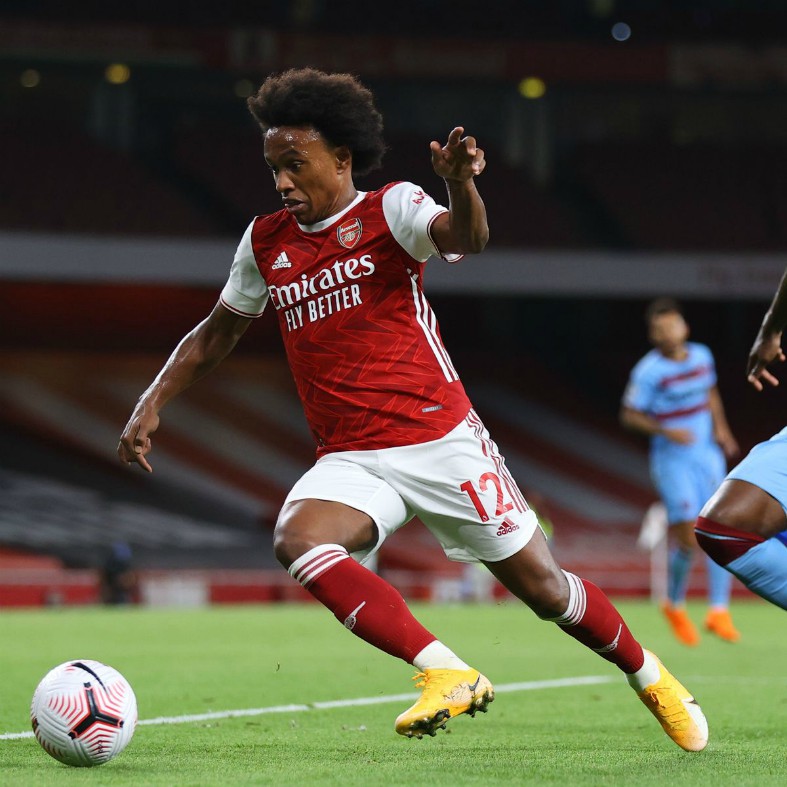 “And one of the things that made me decide to go to Arsenal was really the various conversations I had with Mikel Arteta, with Edu too. They convinced me to go there that it’d be a really cool project, that it’d be really good for me to be able to go there.

“That I’d be a very important player in the squad. That they wanted to change the philosophy of the club, to make it possible for Arsenal to fight again in the Premier League, to play in the Champions League again.

“Look, I think some fans asked this question. But the majority understood because I didn’t leave the club with a fight, I left the doors open. Everyone knew the conditions, I really wanted to stay.

“We ended up not finding an agreement, I ended up asking for three years, Chelsea wanted to give two, and everyone knows this story. That’s why I ended up leaving.”