Liverpool and Chelsea reportedly remain in contact with David Alaba despite the Bayern Munich star looking set for a free transfer to Real Madrid, according to Fabrizio Romano in his Benchwarmers column.

Alaba is set to be a free agent this summer as he nears an exit from Bayern, according to Romano, and it’s currently Real Madrid who are leading the chase for his signature.

The Italian transfer expert adds, however, that Liverpool and Chelsea are both continuing to contact the Austria international over a move, so it seems the Premier League giants have not given up hope yet.

Alaba has enjoyed a superb career at the Allianz Arena and it seems clear he’d be a fine signing for any top club next season.

The 28-year-old can operate in a number of roles, and would likely be a valuable addition as a centre-back or left-back at Liverpool or Chelsea, both of whom need to improve at the back.

Liverpool have had a particularly difficult season in that department due to injuries, with Alaba ideal to give them more depth in the centre but also a more reliable backup option to Andrew Robertson on the left. 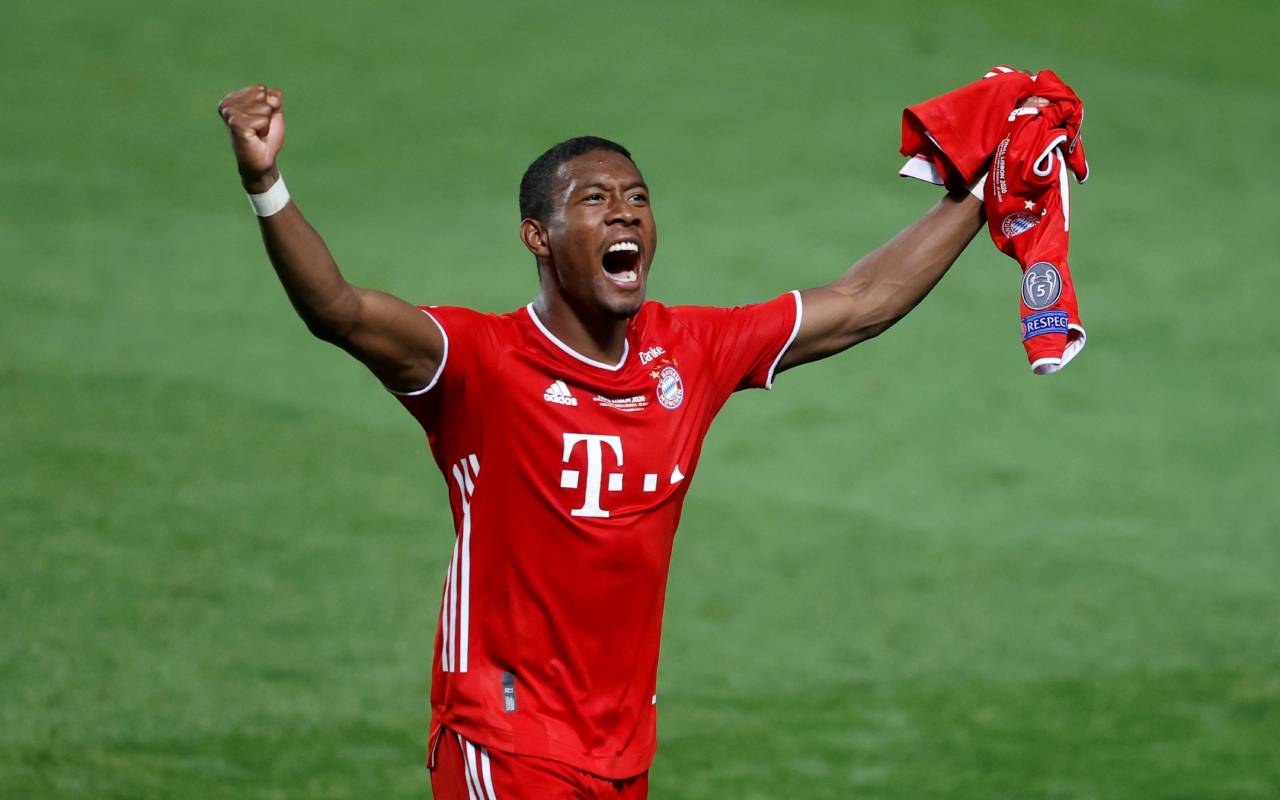 Chelsea would surely also see Alaba as an upgrade on the likes of Antonio Rudiger and Andreas Christensen, while Ben Chilwell also hasn’t made the most convincing start at left-back this term.

Still, it remains to be seen if these clubs can turn things around quickly as the Bernabeu seems Alaba’s most likely next destination.