Arsenal are reportedly happy with Martin Odegaard so far, but talks over a potential permanent transfer won’t take place until the summer, according to Fabrizio Romano, writing in his column for Benchwarmers.

The Gunners took Odegaard on loan from Real Madrid in January, with the highly-rated young Norway international showing some promise so far, even if it’s only early days yet.

MORE: Does this prove Mikel Arteta was right about William Saliba?

It seems Arsenal are happy with the start Odegaard has made at the Emirates Stadium, so that could be cause for optimism if fans are hoping to see him stick around beyond the end of his loan this term.

Arsenal let Mesut Ozil go in January so could do with a new signing in the creative midfield area, and Odegaard could perfectly fit the bill.

Still, according to Romano, what happens will also depend on Madrid’s plans for the 22-year-old. 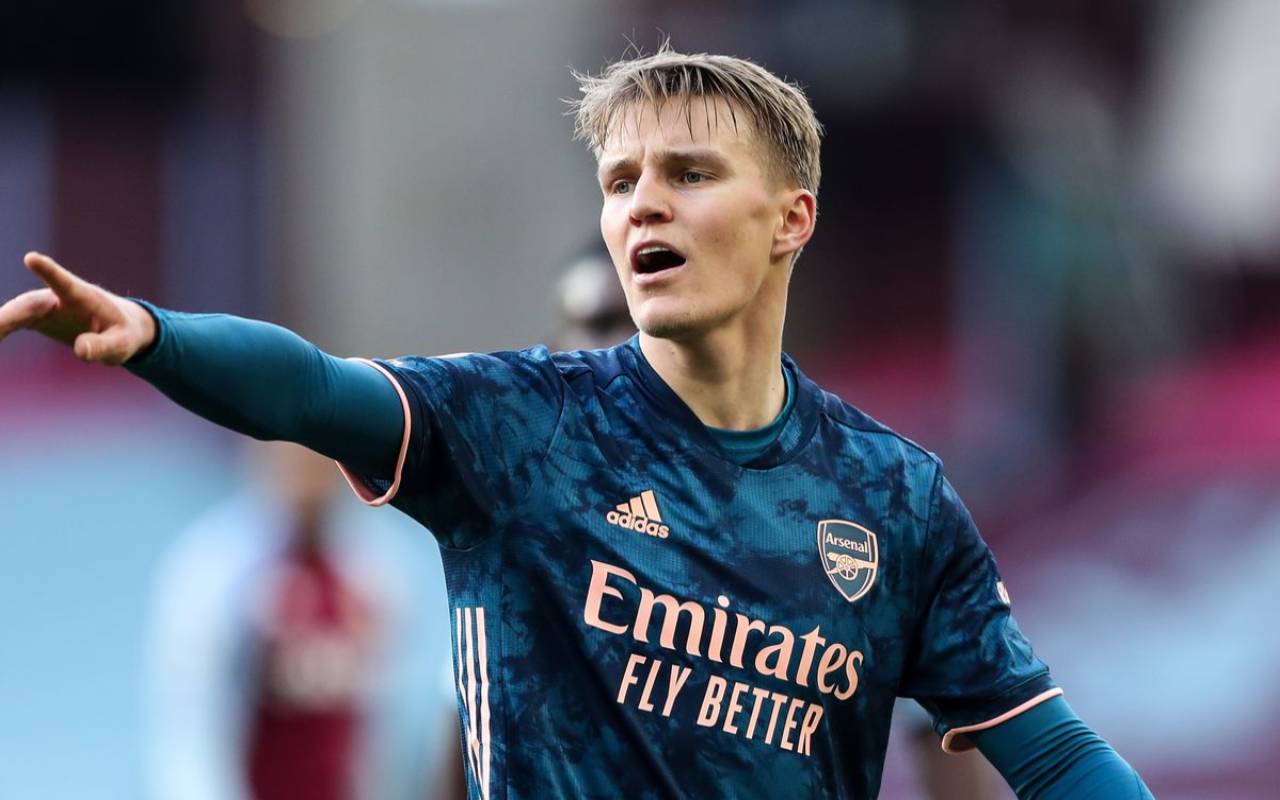 Martin Odegaard in action for Arsenal

Arsenal will now just hope Odegaard can continue to impress in Mikel Arteta’s side, though perhaps not too much in case it persuades Real to keep him or bump up their asking price to something unaffordable!