Neymar reportedly has a verbal agreement over a new contract with Paris Saint-Germain and should finalise details on this deal soon, according to Fabrizio Romano in his column for Benchwarmers.

The French giants have had to deal with plenty of speculation surrounding Neymar almost ever since he completed that stunning transfer from Barcelona back in 2017, but it seems he’s set to commit his future to the club.

Romano claims Neymar is happy at PSG and has essentially given his word that he’ll pen a new deal, though there is no official signature on any documents just yet.

The Italian transfer expert says this should happen soon, however, so it looks like Neymar is going nowhere for the time being.

It will be intriguing to see if the Brazil international can now do his bit to deliver the Champions League to PSG, having come so close last season as the Ligue 1 side lost to Bayern Munich in the final. 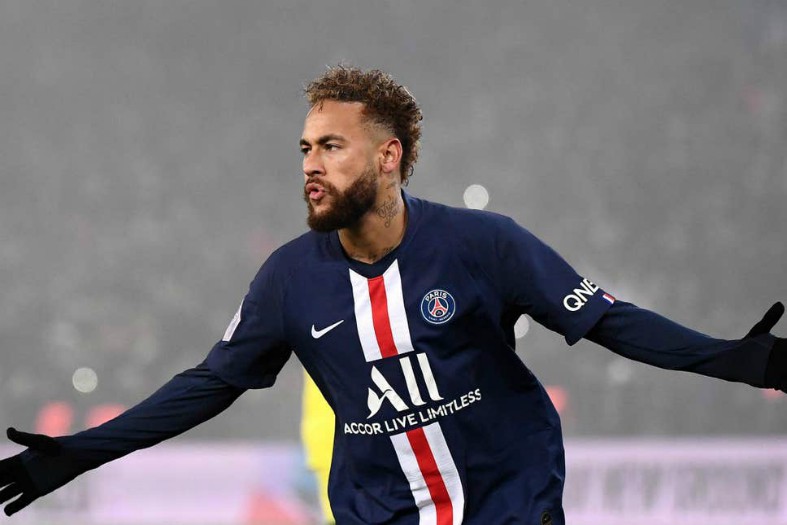 Neymar to stay at PSG?

It’s a major show of intent from PSG to keep hold of Neymar, so the club’s fans will no doubt hope this can be made official as soon as possible.