Atlanta United FC and Los Angeles FC set the bar high for an expansion franchise for its inaugural season.

Both franchises hit the ground running and made the Major League Soccer playoffs with little issue. Then there’s David Beckham’s Inter Miami, who scratched and clawed its way into the playoffs.

Despite making the playoffs, it wasn’t enough for manager Diego Alonso and sporting director Paul McDonough to remain apart of the project as both have now departed the South Florida-based club. 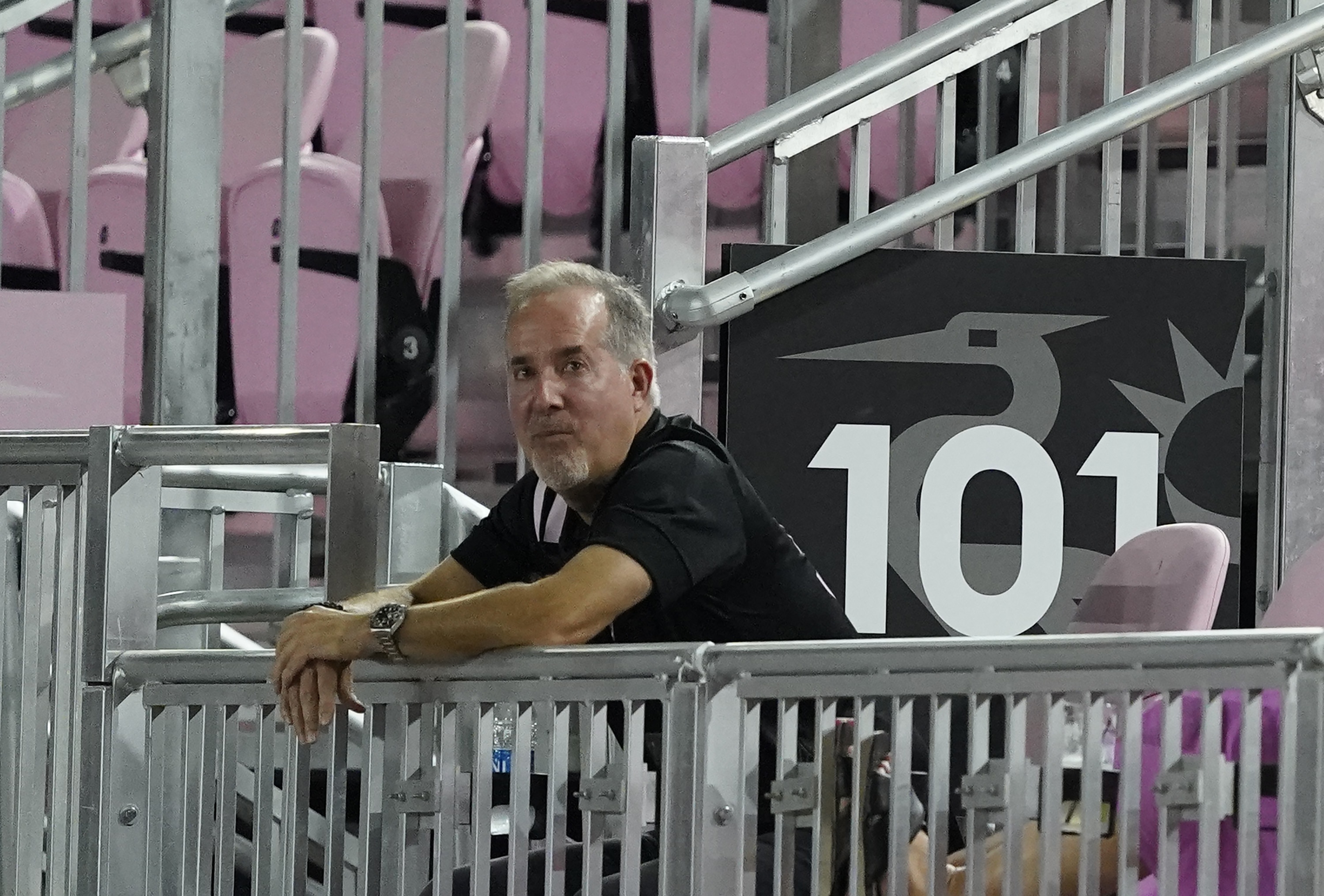 Heading into year two, Inter Miami co-owner Jorge Mas spoke at a press conference, where MLSSoccer relayed his comments on what he expects from his side in 2021.

“We aspire to be a top-three team in the Eastern Conference. We want to host a home playoff game; we want to make a run for an MLS Cup. With the type of things we’re doing on the roster, I think those are very achievable and attainable goals for this year.”

Inter Miami will lean heavily on its key players such as Blaise Matuidi, Gonzalo Higuaín, and Rodolfo Pizarro to guide the squad to a deeper run in the playoffs.

Furthermore, the club is welcoming new manager Phil Neville, and Beckham will have a more hands-on approach, so expect a different look from Inter Miami this season.