After fizzling out in Europe, with stints at SL Benfica and Inter Milan, Gabriel Barbosa returned to Brazil, where he’s rediscovered himself.

During his time in Portugal and Italy, the 24-year-old scored two goals; however, since arriving at Clube de Regatas do Flamengo in 2019, Barbosa found his goal-scoring, which earned him the nickname Gabigol. 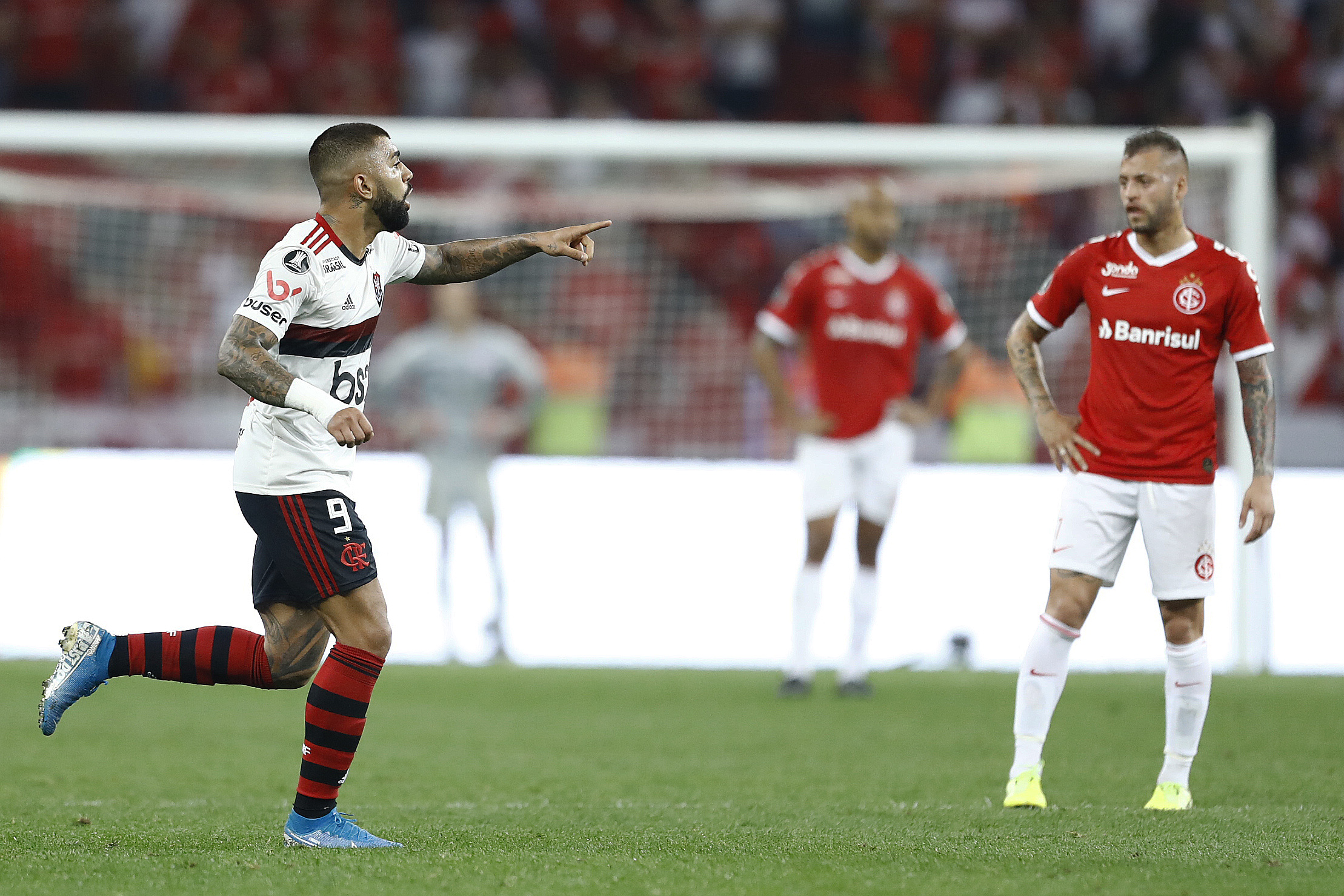 In his two seasons with the Rio de Janeiro-based club, Gabigol has made 81 appearances and has scored 55 goals. Furthermore, the striker is one of the key figures in a golden era for Flamengo as they’ve won back-to-back Brasileirão Série A titles and won the 2019 Copa Libertadores.

With three significant trophies and scoring goals at a high rate, one Flamengo legend believes that Gabigol has the opportunity to be the greatest goal scorer in club history.

During an interview with O Dia (via TNT Sports), Zico, one of Flamengo’s legends, discussed the Brazilian striker’s opportunity to enter that idol status.

“I think Gabigol has everything to be the greatest striker in Flamengo’s history. It’s getting there. His performance got better and better, consolidating himself as one of the greats,” Zico said.

“He’s already gone down in history. He is young and can do much more, and hopefully, he can do it. Doing this is always good to give joy to the Rubro-Negro fan and, logically, we always expect this from a guy who has the potential that he has.”