The latest Brasileiro Série A campaign is in the books, and various clubs are looking for ways to improve their squads heading into the 2021 season.

São Paulo FC is ushering in a new era with Hernán Crespo as its manager, and the Argentine tactician already has its eyes on the club’s first recruit as he attempts to mold the squad into his vision. 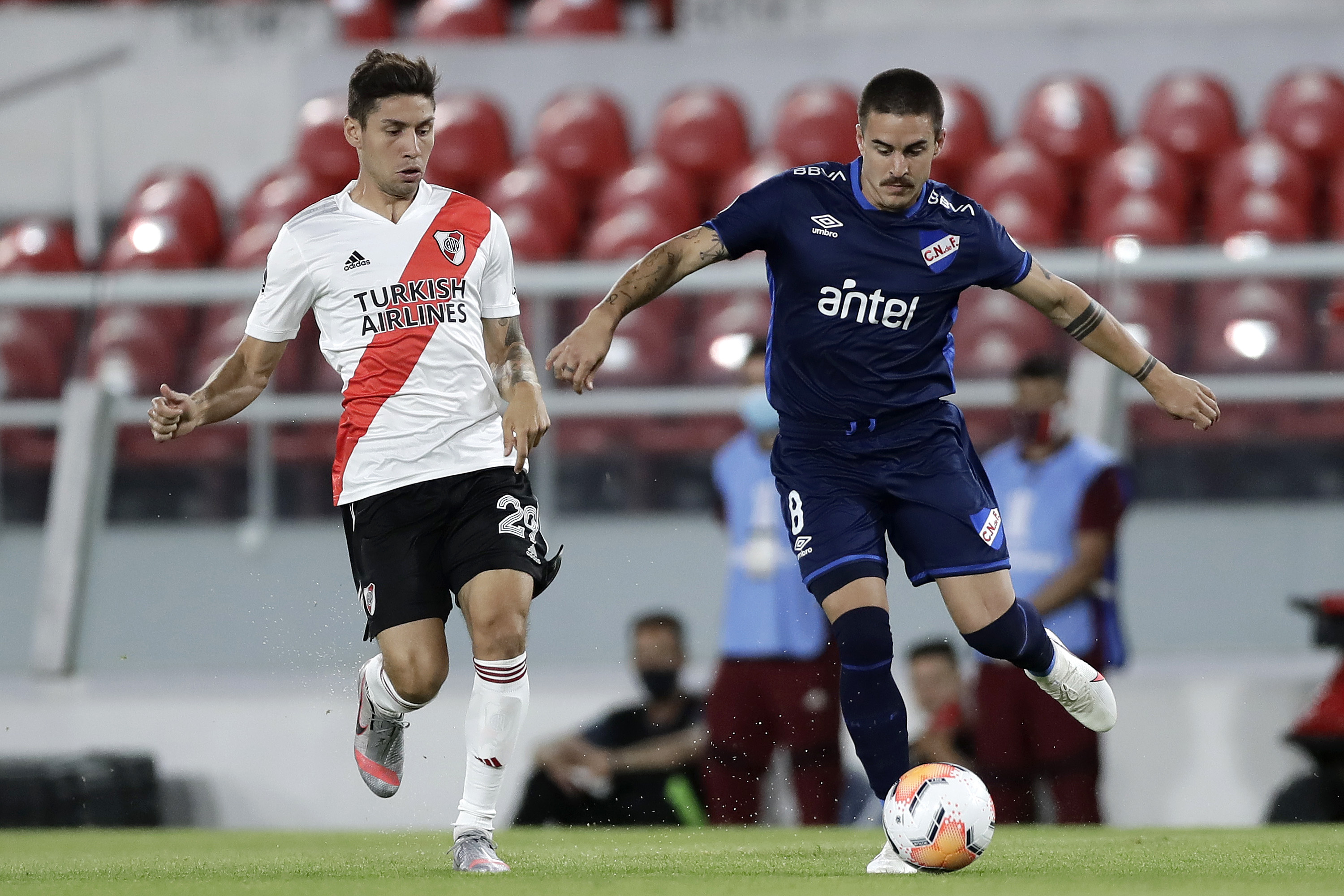 According to TNT Sports, the Tricolor is showing interest in Uruguay midfielder Gabriel Neves. The 23-year-old currently plays with Club Nacional de Football.

Neves has appeared in 69 fixtures for the Uruguayan side, where he’s scored four goals and registered 12 assists. Furthermore, the young midfielder and made his debut with the Uruguay National Team last year.

(Video) Spurs star risks wrath of fans after amusing followers on TikTok while his side lose to Chelsea
Can Man City’s Pep Guardiola refuse this opportunity of a lifetime?
(Video) Thiago Silva rises highest to head home Chelsea’s second vs. Spurs

When it comes to the cost, São Paulo wants to purchase 50-percent of the players’ rights for $2.5-million. São Paulo isn’t the only Brazilian side showing interest in Neves.