Over the last five years, the rivalry hit the national stages, with both teams meeting in the 2018 Copa Libertadores final. However, another international meeting took place in the Copa Sudamericana, equivalent to the UEFA Europa League.

In a recent interview with TyC Sports, former River Plate goalkeeper Marcelo Barovero discussed the penalty kick save in the 2014 Copa Sudamericana semifinal against Boca Juniors. 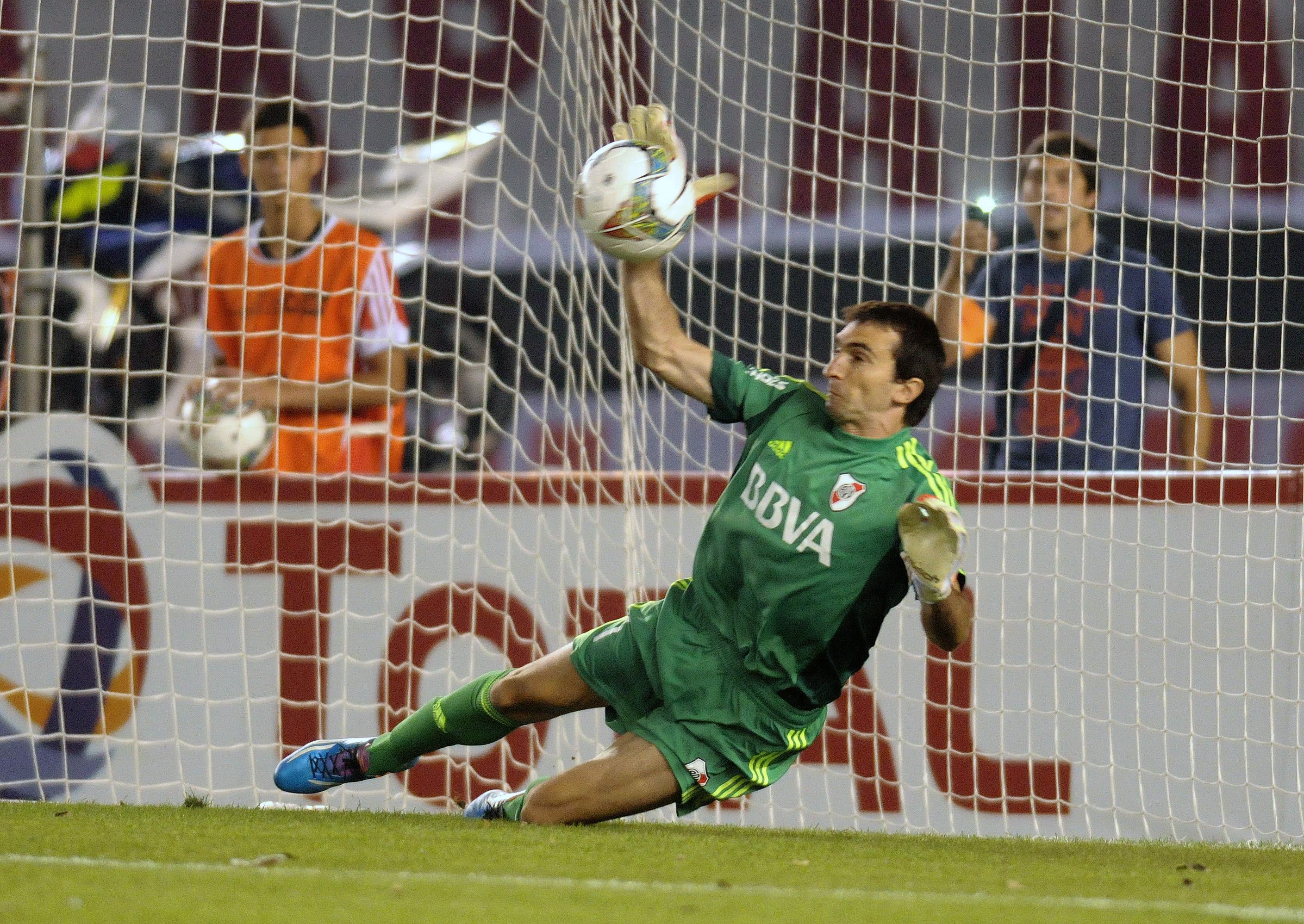 Fifteen seconds into the fixture at the Estadio Monumental Antonio Vespucio Liberti, the referee signed for a penalty after a foul inside the box, and the Xeneizes had the chance to take the wind out of the stadium.

However, Barovero rose to the occasion and made the stop on former Boca Juniors striker Emmanuel Gigliotti. The save played a significant role as Los Millonarios would go one to win the two-leg tie 1-0.

River Plate would eventually win the tournament over Atlético Nacional 3-1, and the stop by Barovero against Boca Juniors played a significant role.