Atletico Madrid are reportedly keen to seal the transfer of Arsenal striker Alexandre Lacazette this summer.

The Frenchman has not always been the most convincing performer for the Gunners, but Atletico boss Diego Simeone is a long-time admirer, according to Don Balon.

The report claims Simeone is now eager for Atletico to move for Lacazette, who has communicated his desire to leave with Arsenal.

The 29-year-old expects offers to come in for him this summer and wants his club to listen to any proposals, according to Don Balon.

Some Arsenal fans may be disappointed as Lacazette could be a decent squad player, but it might also be worth making some changes up front in the near future. 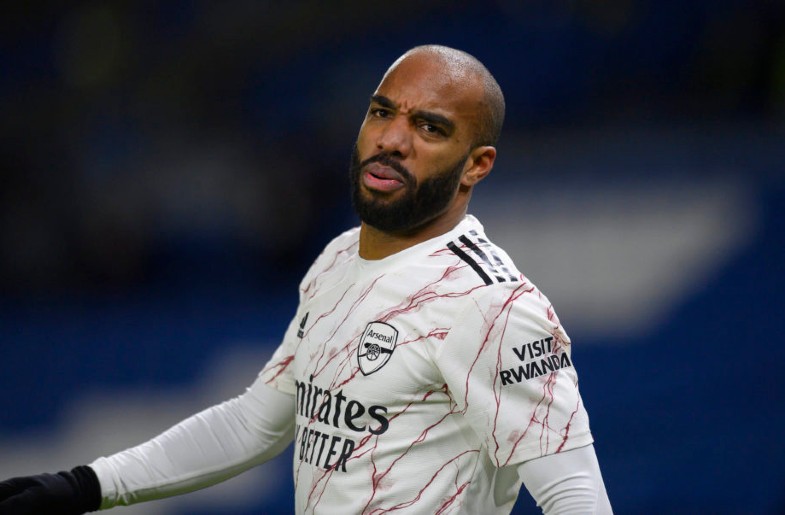 Alexandre Lacazette’s Arsenal future could be in some doubt

Lacazette hasn’t been enough of a prolific scorer in his time in the Premier League and may be more suited to Atletico Madrid’s style of play.

Arsenal surely need something a bit different, especially as the goals have dried up a bit for Pierre-Emerick Aubameyang this season.