The German tactician only recently took over from Frank Lampard and remains unbeaten in his time at Stamford Bridge so far.

MORE: Chelsea star’s friendship with Declan Rice could be key to summer transfer

It seems, however, that Hudson also has some reservations about Chelsea’s general playing style after a dull 0-0 draw with Manchester United over the weekend.

The former England international didn’t hold back in his assessment of how Chelsea played, slamming Tuchel for seeming to stifle the players from expressing themselves on the pitch, as he feels is becoming increasingly common in the modern game.

“I didn’t think either side deserved to win, if only for their lack of creation,” Hudson told CaughtOffside. “I did a podcast on Peter Osgood on that morning and after an hour thought of him going nuts at the lack of service. 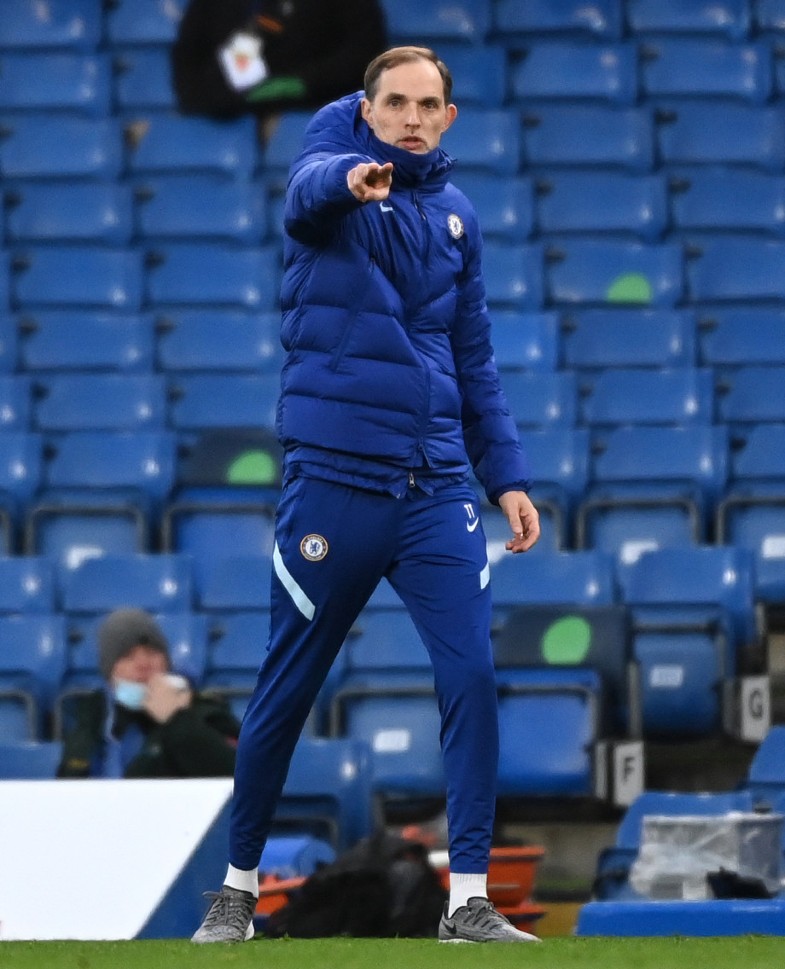 Thomas Tuchel has come under some criticism

“For me, it seemed that Chelsea, who had United where they wanted them, had enough ideas of how to break them down. I might be being a little critical here but this is happening in the modern game; it used to be fear of relegation from the teams at the bottom, but it has spread throughout the League.

“Look at Everton and Southampton last night – one shot all game until added on time. If I were playing today the lads would get together and have a private meeting – something we did in our day.

“I am starting to believe we have gone back to the years when 0-0 will do … it seems the “freedom” to simply go and play is gone.

“Coaches with pieces of paper get me annoyed, I would have ripped them up in front of the TV cameras.”