Despite football restarting over the last few months in Latin America, clubs continue to combat the coronavirus as some deal with outbreaks.

TNT Sports reports that Sport Club Corinthians Paulista is the latest South American club dealing with an outbreak. The Brazilian media outlet adds that there are 19 positive cases within the squad. 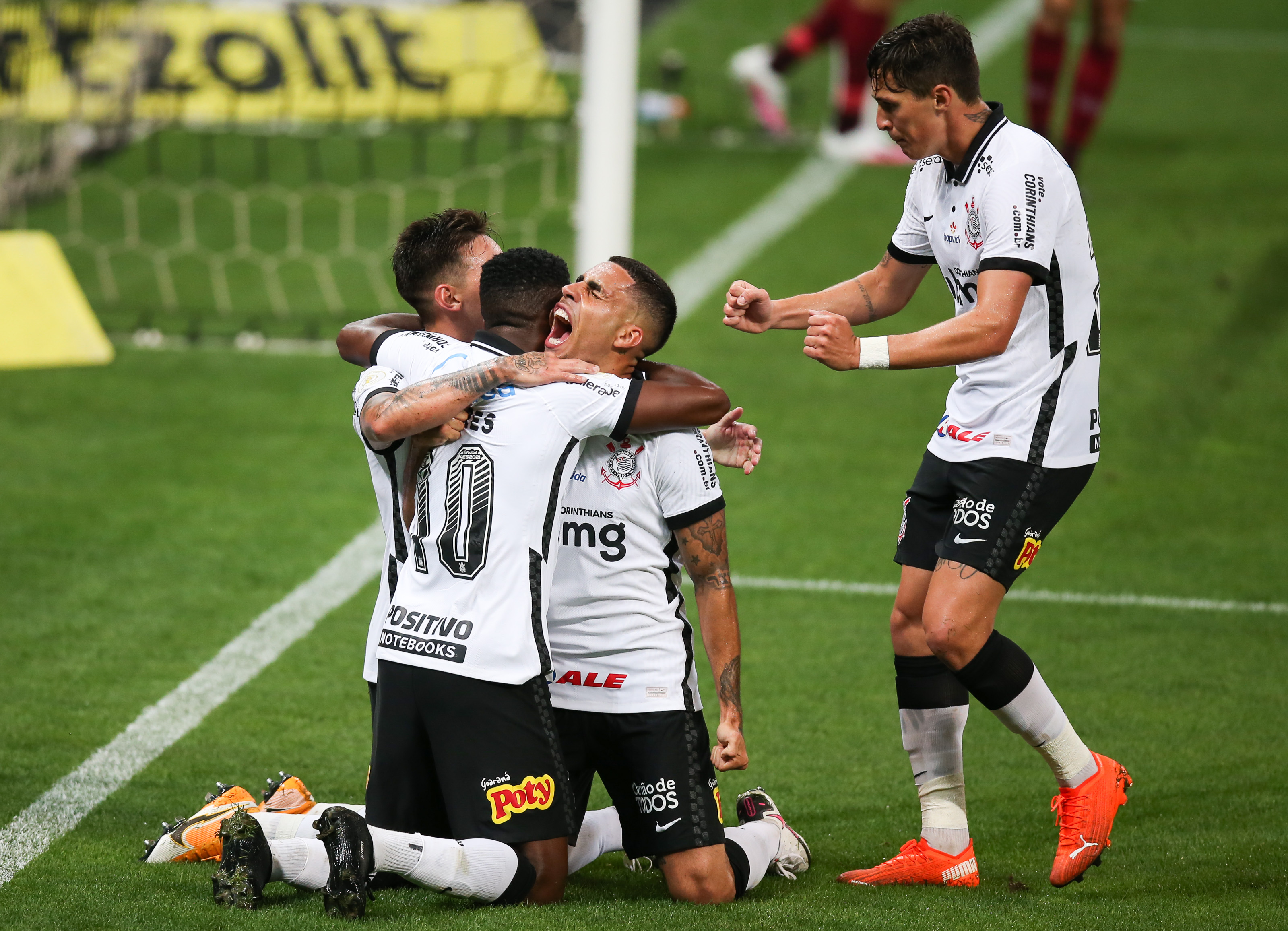 Eight players and 11 coaches have reportedly tested positive for the coronavirus. Currently, Corinthians has 29 players registered for Paulistão, the top-flight professional football league in the Brazilian state of São Paulo. The competition consists of 16 clubs and typically lasts from January to April.

Corinthians has 18 players on its “A list” and 11 more on the “B list.” The club can enroll more athletes in the second list, but, according to the camp’s regulations, only seven can be on the field simultaneously.

For now, Corinthians’ fixture in the Paulistão against its biggest rival in Sociedade Esportiva Palmeiras at the Neo Química Arena will proceed.