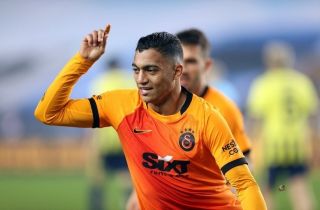 According to Turkish outlet Sabah, former Premier League ace Amr Zaki has admitted that current Egyptian star Mostafa Mohamed sees the English top-flight as his ‘target’ in the near future.

Zaki shared the topics of a discussion he held with the ace around a week ago, in which the former Latics ace believed Mohamed should move to the Premier League within two seasons.

It was that comment that led Mohamed, who is looking quality for Galatasaray on a loan spell from homeland outfit Zamalek, admitted that he shared the same ‘target’.

Haber Turk report that Crystal Palace are one of the top-flight sides keen on the 23-year-old, with it claimed the Eagles actually scouted the ace in the Super Lig clash against Alanyaspor.

Mohamed arrived on an 18-month loan to the Turkish powerhouses in January, ironically the match that Palace watched the ace was the only one that he didn’t score since his switch to Galatasaray.

The 6ft1 ace has scored six goals in six appearances for Galatasaray, winning all but one encounter he’s played in so far.

See More: The incredible stat which proves Roy Hodgson has the ability to get something from nothing at Crystal Palace 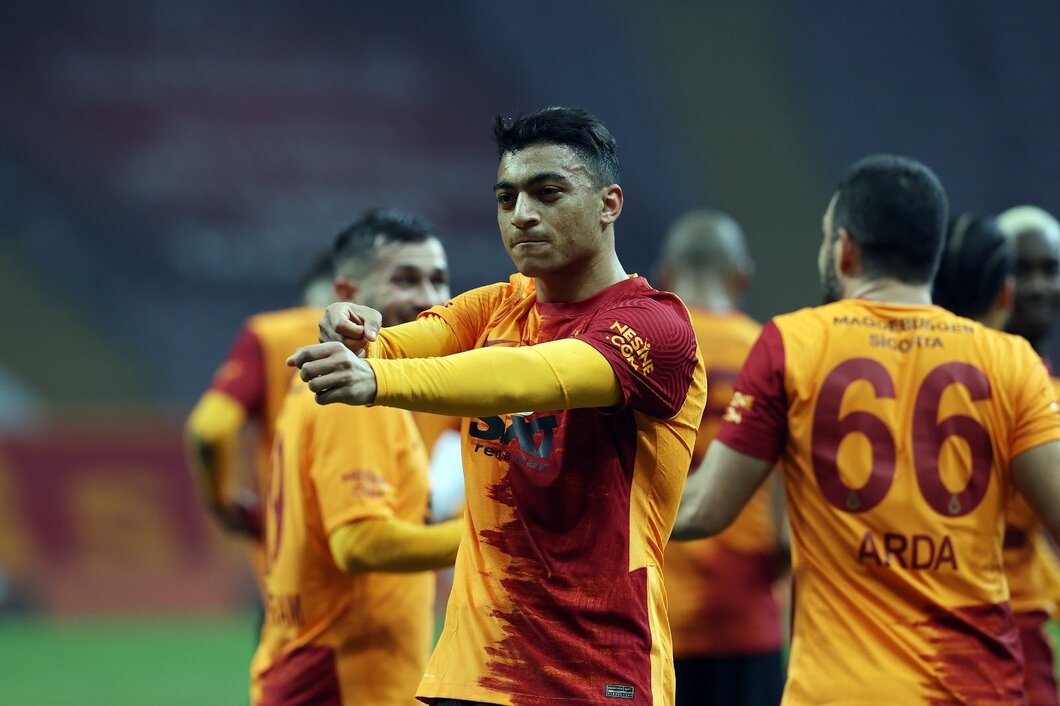 Here’s what Zaki had to say on Mohamed:

“I spoke with Mostafa Mohamed 6 days ago. I congratulated him. I assured him that Galatasaray is a very big club.”

“I told him he had to go to the Premier League in 2 seasons. He also stated that his target was England.”

“He’s a great player and has now become the number 1 forward for the Egyptian National Team. Fatih Terim (Galatasaray manager) showed his trust in him by giving him a penalty in his first match.”

“He’s in a great club right now and Mustafa will definitely take incredible strides in his career.”

Haber Turk add that Galatasaray can make the deal permanent for around €3.3m ($4m). Whilst Sabah report an agreement has already been struck, with Mohamed’s release clause to be set at €25m.

Mohamed has made four appearances for Egypt so far, the ace’s red-hot start to life in Turkey will certainly lead to a bigger role for the forward at international level.

Roy Hodgson’s side may need some extra fire power heading into next season, they’ve been very lacklustre up front so far this term.

The Eagles currently call on Christian Benteke and Jordan Ayew as centre-forward options, as well as a loanee until the end of the season in Michy Batshuayi and one until 2022 in Jean-Philippe Mateta.