The VAR offside margins are getting more and more pedantic as the weeks pass. Manchester City defender Aymeric Laporte was robbed of a goal against Wolves this evening.

When VAR was first introduced, both players and managers were calling for clarification on the offside rule. The FA and PGMOL decided to make it scientific, by the centimetre, on or offside.

The issue is, they do not have the necessary technology to determine these kind of margins, exactly when the ball was kicked and exactly where the players’ body parts are.

It’s for that reason that it’s downright wrong for VAR to be ruling out Premier League goals based on margins as small as this.

The FINEST of margins…

Man City thought they had doubled their lead before the break, but Aymeric Laporte was ruled to have been in an offside position. ? pic.twitter.com/Y6zC2K0zGV

Laporte has been ruled offside as a result of his shirt sleeve placement, adjudged to be just beyond the last Wolves defender. How on Earth are we going to convince the next generation of football fans to fall in love with the game in it’s current state? 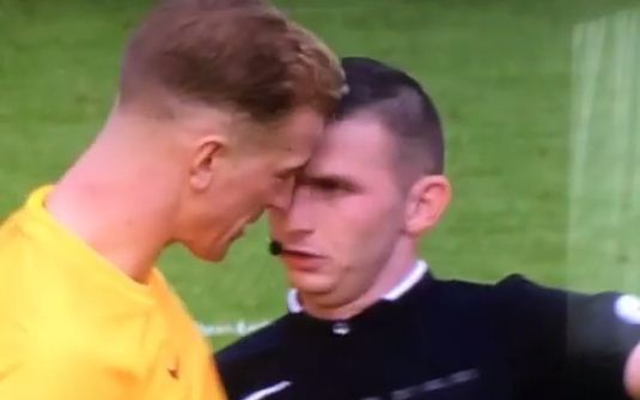