The 2021 Major League Soccer season is approaching, and plenty of clubs are still looking at ways to improve their squad.

In their 2020 campaign, the Houston Dynamo finished dead last in the Western Conference. General Manager Matt Jordan looks at a clean slate, hoping that 2021 brings brighter days for his squad. 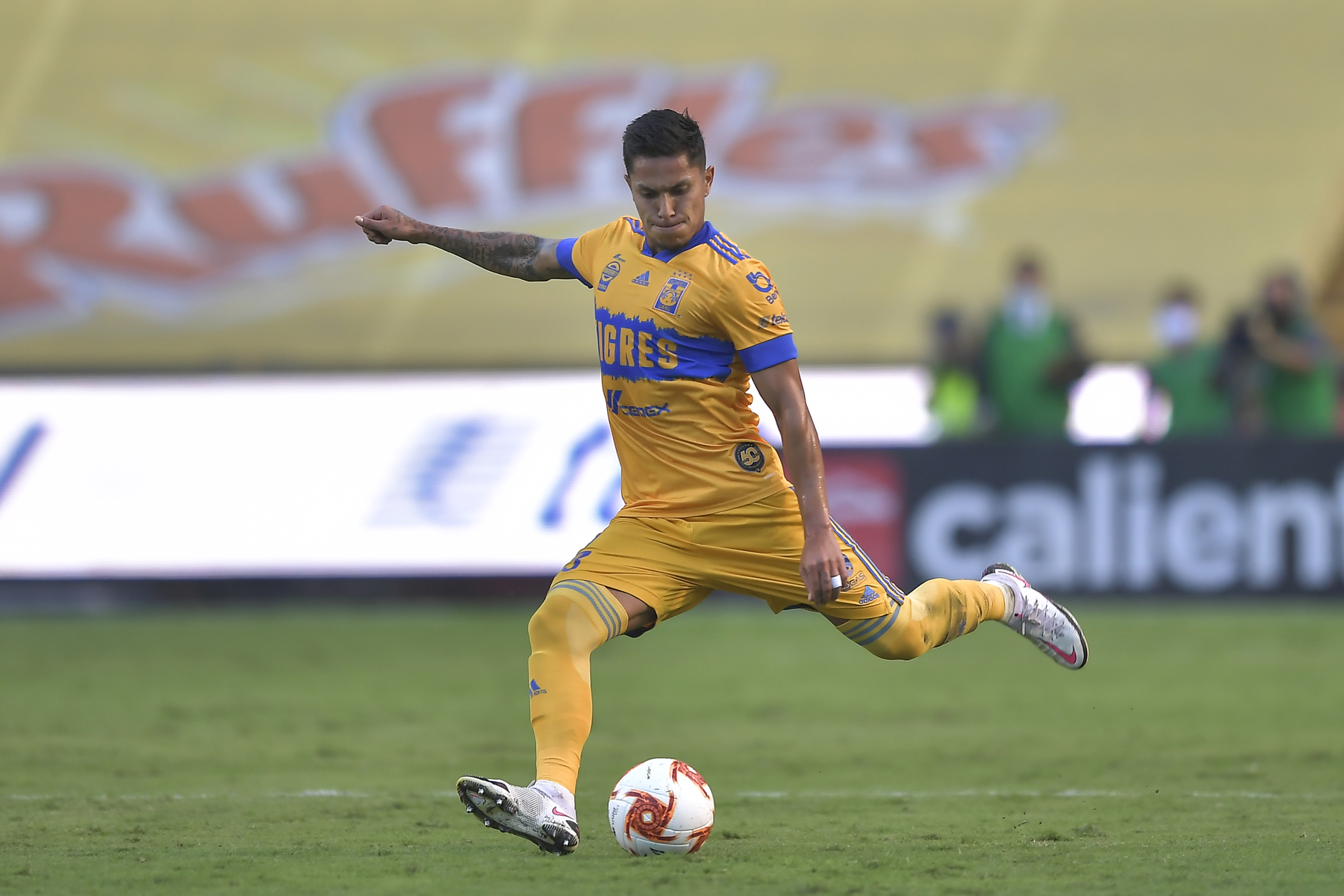 One way that the Dynamo hopes to improve on its fortunes is by fixing its defense. One name that the Texas-based club is eyeing is Carlos Salcedo from Tigres UNAL. MLSSoccer relayed the comments during a video call with the media; Jordan confirmed interest in the 27-year-old. Nonetheless, the Dynamo general manager did add that no offer is on the table to send to Tigres despite the interest.

“I can confirm that we have been in touch with his representatives, trying to get more information about him,” Jordan said of Salcedo. “It’s a player we have tracked closely, that we think is very strong. But we have not made a formal offer, just to be clear.”

Salcedo is under contract until December 2022, so if Dynamo wants to send a lucrative offer, it could tempt the Mexican side to cash in on the player if they decide that extending him isn’t part of it their plans.