Liverpool reportedly have the edge over Manchester United in the transfer race for Paris Saint-Germain superstar Kylian Mbappe.

The France international has been a world class performer for PSG and is undoubtedly set to become one of the major stars of his generation.

It would be exciting to see Mbappe in the Premier League, and Duncan Castles has told the Transfer Window Podcast that that could well be his next destination.

Mbappe would supposedly prefer a move to Liverpool in order to play under Jurgen Klopp, says Castles, though he adds that the 22-year-old also likes Man Utd.

“He, as we have reported, is keen on moving to one of two leagues for the next stage of his career. Either the Premier League where his preference I am told would be a move to Liverpool,” Castles said.

“He likes Manchester United as a club, but his preference would be to work with Jurgen Klopp at Liverpool. 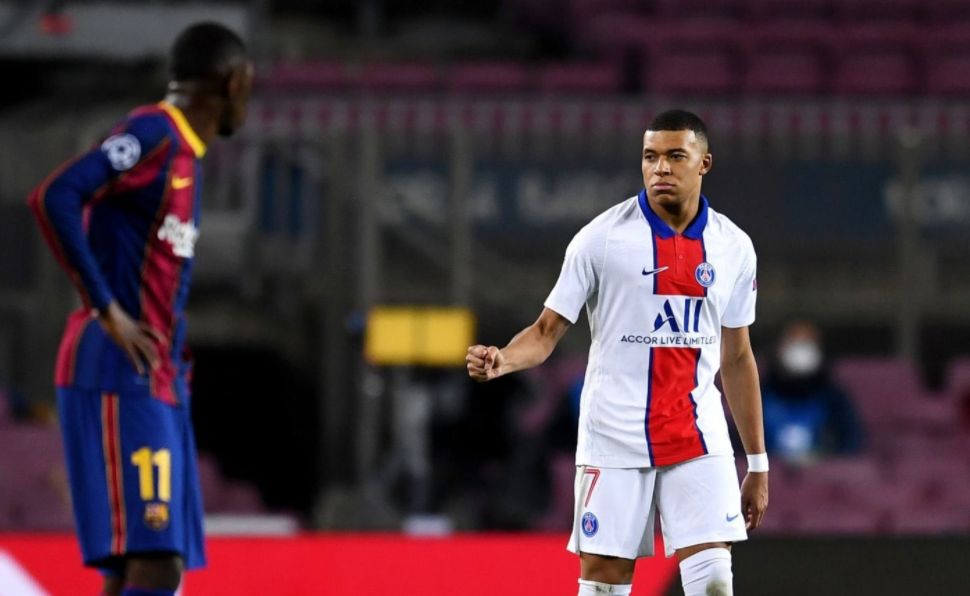 “Or (he wants to move) to Spain; where Barcelona are an option. But obvious financial difficulties and Real Madrid have pursued him since before he went to PSG.”

If the Red Devils could pull off an ambitious signing like this, it would be huge for them in terms of trying to establish themselves as a force in the English and European game once again.

Still, it seems Liverpool would be the favourites for Mbappe’s signature, and the Reds could clearly do with making some changes up front.

Mohamed Salah, Sadio Mane and Roberto Firmino have been a great front three for Liverpool, but it looks increasingly like teams might have worked them out a bit now.

Even the best teams need to change things around sometimes and Mbappe could be a major upgrade on the struggling Firmino.