Wolves winger Pedro Neto, who has been on the radar of both Man United and Man City as per the Express, has had some pretty kind things said about him tonight on BT Sport.

As mentioned by the Express, Neto was on Man United’s transfer shortlist prior to his move to Molineux, with Man City developing an interest and signing him since. It’s no surprise that clubs in that bracket are sniffing around, either, with Neto being far and away Wolves’ star performer this campaign.

Neto has scored five goals and provided five assists for the Midlands outfit in the Premier League this campaign, and as a result of his impressive performances for Wolves, he’s not only attracting interest from the two Manchester giants, or so the Express have claimed, but also the punditry team on BT Sport.

Speaking ahead of Wolves’ Premier League fixture tonight, during which Neto will be going toe-to-toe with a potential suitor of his in Manchester City, the BT Sport team providing coverage of today’s game waxed lyrical about the Portuguese sensation.

“He’s the same age as Saka and Foden!”

“I don’t think enough has been said about this boy.”

Of players aged under 21 in Europe, Only Jadon Sancho (58) has created more chances this campaign than the Wolves winger (53) … pic.twitter.com/xsBsNMuSE7

Could he be playing his football further north next season – and with who? 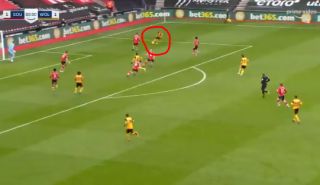 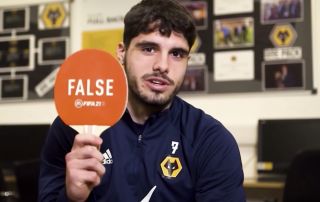 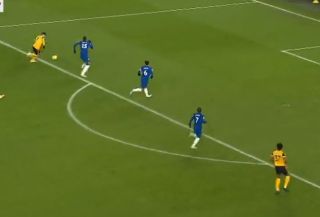