After departing from São Paulo FC, Juafran is a free agent, and the 36-year-old has eyes on his next club.

According to TNT Sports, the Spain international reportedly wants to remain in South America and is being offered to one of the biggest clubs on the continent, Boca Juniors. 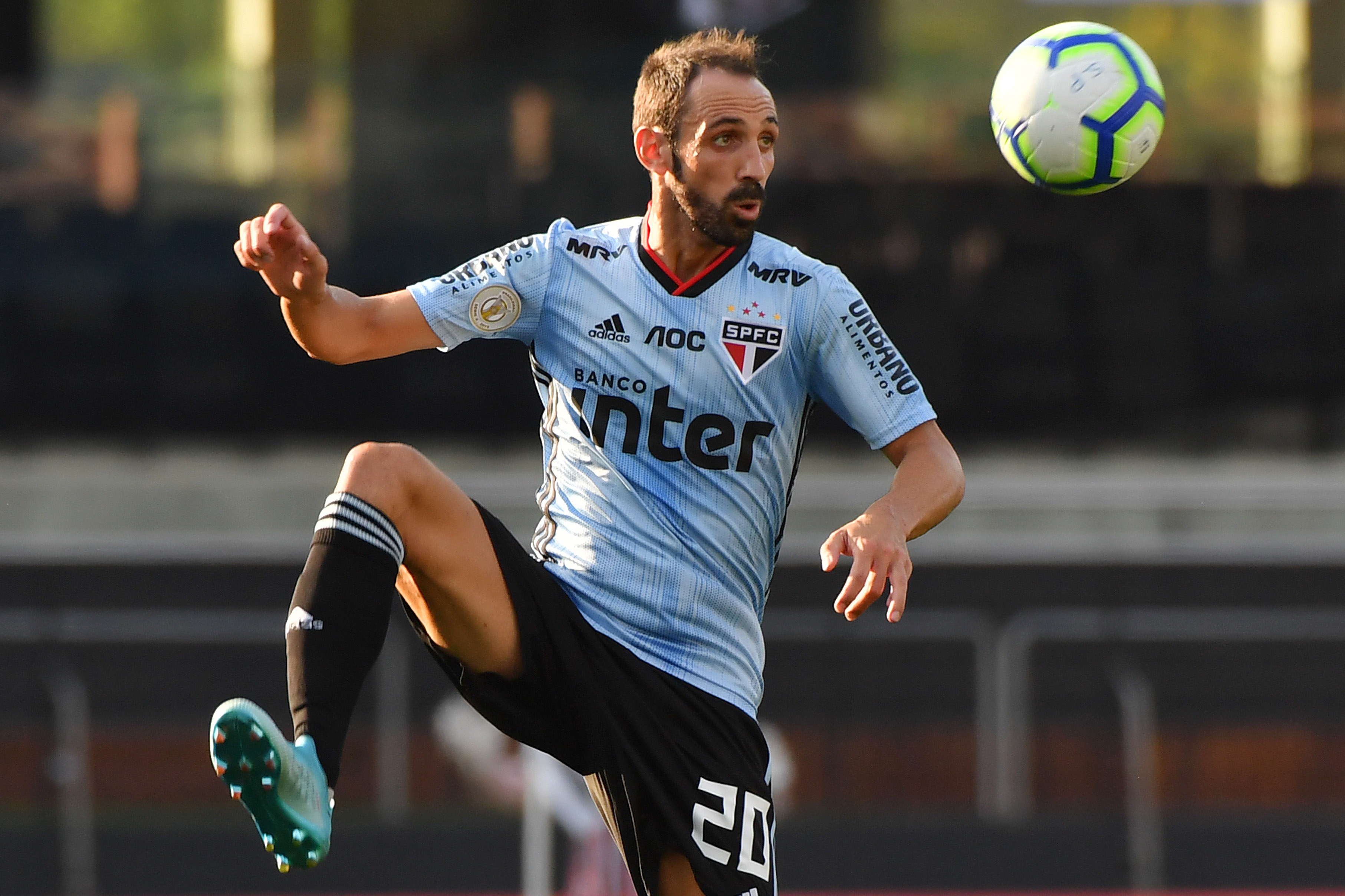 The Argentine media outlet states that the Xeneizes could consider the 36-year-old as they feel the need for a veteran presence on its squad. Eduardo Salvio will undergo surgery, and striker Carlitos Tévez still does not know if he will announce his retirement.

Juanfran made the jump from Atlético Madrid to South American football when he joined São Paulo. The defender would make 56 appearances in his two seasons with the Brazilian side.

If the transfer were to occur, it seems as though it would be a one year-deal as Boca Juniors could use the help for their domestic competition and Copa Libertadores tournament.

Nonetheless, Juanfran’s future remains up in the air as he would also consider returning to Atlético Madrid to work alongside manager Diego Simeone on his coaching staff.