It’s expected that West Ham will add at least two strikers in the summer, so they have a few months to identify their targets and decide who’s good enough.

Ultimately it’s tough to sign a player who’s going to guarantee you 15+ goals in the Premier League, so it means that most additions will come with an element of risk.

Usually it means they’ll need to pick someone up who’s talented but struggling at a bigger club, or they can take a chance on those who are impressing at a slightly lower level.

A report from ESPN has indicated that The Hammers did actually make an offer for Besiktas striker Cyle Larin in January, but a summer move could now be possible with an expected price tag of £15m being placed on him.

He’s an interesting prospect because he’s only 25 and he’s the complete package in a physical sense, but it initially looked like the step up from MLS to European football was too much.

A loan spell in Belgium helped his development and he’s now scored 13 goals in 25 league games for the Turkish giants this season, so it’s enough to suggest he deserves another step up.

He’s a hard working striker who can dominate in the air or use his pace to get in behind, but he’s not the most technically gifted player so he’s more likely to get on the end of a cross instead of getting involved in the build-up.

It’s not clear if that makes him a perfect fit for the current setup under David Moyes but he would bring an obvious goalscoring threat through the middle, so he’s another name to keep an eye on going into the summer. 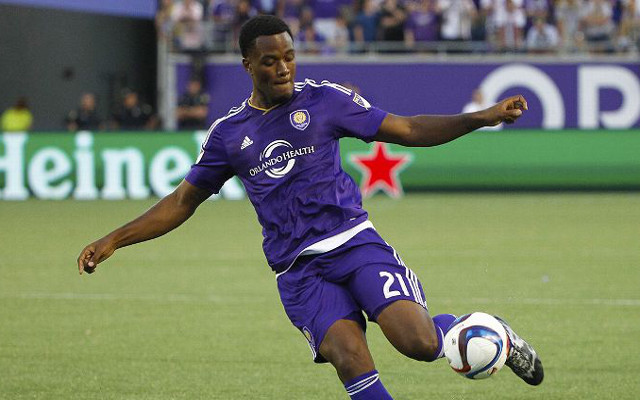