Chelsea look to have been dealt a blow to potentially strengthening up front this summer.

With Timo Werner struggling so far and Tammy Abraham seemingly falling out of favour, it’s surely a top priority for the Blues to bring in a new top forward for next season.

Speaking exclusively to CaughtOffside this week, former Chelsea star Alan Hudson stressed the importance of landing a top number 9, saying: “Is there anyone at Chelsea that can see that they are crying out for a world class striker?

“I know they thought they bought one but whoever bought him did not do their homework. When you look at the free scoring Polish Number 9 Robert Lewandowski that is what you have to have in your side to become a force in world football.”

Erling Haaland would surely fit the bill perfectly, and Chelsea have been linked as one of his many admirers by Fabrizio Romano in his Benchwarmers column.

According to Sport Bild, as translated by Sport Witness, it seems like the Blues might not get their man, however, as he would rather join a bigger club, and they don’t quite meet his high standards.

There should be some fine alternatives out there, though, and we’ve picked out five who could be worth pursuing for Chelsea this summer…

One of the best finishers in the game, Harry Kane continues to shine for Tottenham and it’s a minor miracle he hasn’t left for a bigger club yet.

If Chelsea aren’t big enough for Haaland, they could surely be a tempting destination for Kane, with Spurs currently looking like struggling to finish in the top four and secure that all-important place in the Champions League next season. 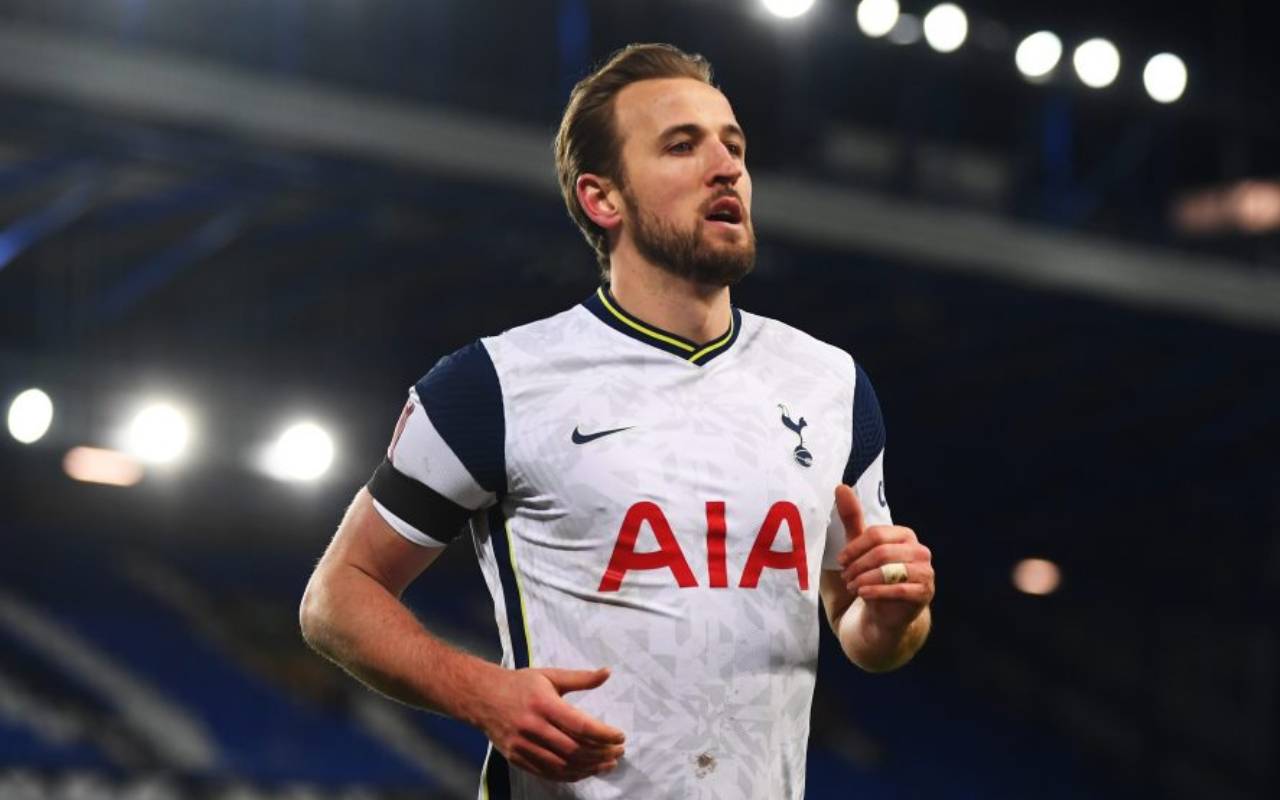 Harry Kane would be a superb signing for Chelsea

Kane has been linked with big clubs like Manchester City and Paris Saint-Germain by the Daily Mirror, but Chelsea would surely also do well to compete for the England international if they cannot land Haaland.

Werner may have looked impressive in the Bundesliga, but his struggles in England show Chelsea could perhaps do with someone who’s proven in the Premier League, and Kane is certainly that, having twice won the Golden Boot award.

Could Chelsea try to bring Romelu Lukaku back for a second spell at Stamford Bridge? The Belgium international never really got the chance he deserved when he was at the club as a youngster, and he’s since become one of the finest centre-forwards in the world.

Lukaku shone in a spell at Everton before struggling slightly at Manchester United, but he now looks back to his best again in an Inter Milan shirt.

Haaland may be one of the most in-form strikers in Europe at the moment, but Lukaku isn’t far behind and he could be a perfect fit for Chelsea, where he may well feel he has unfinished business. 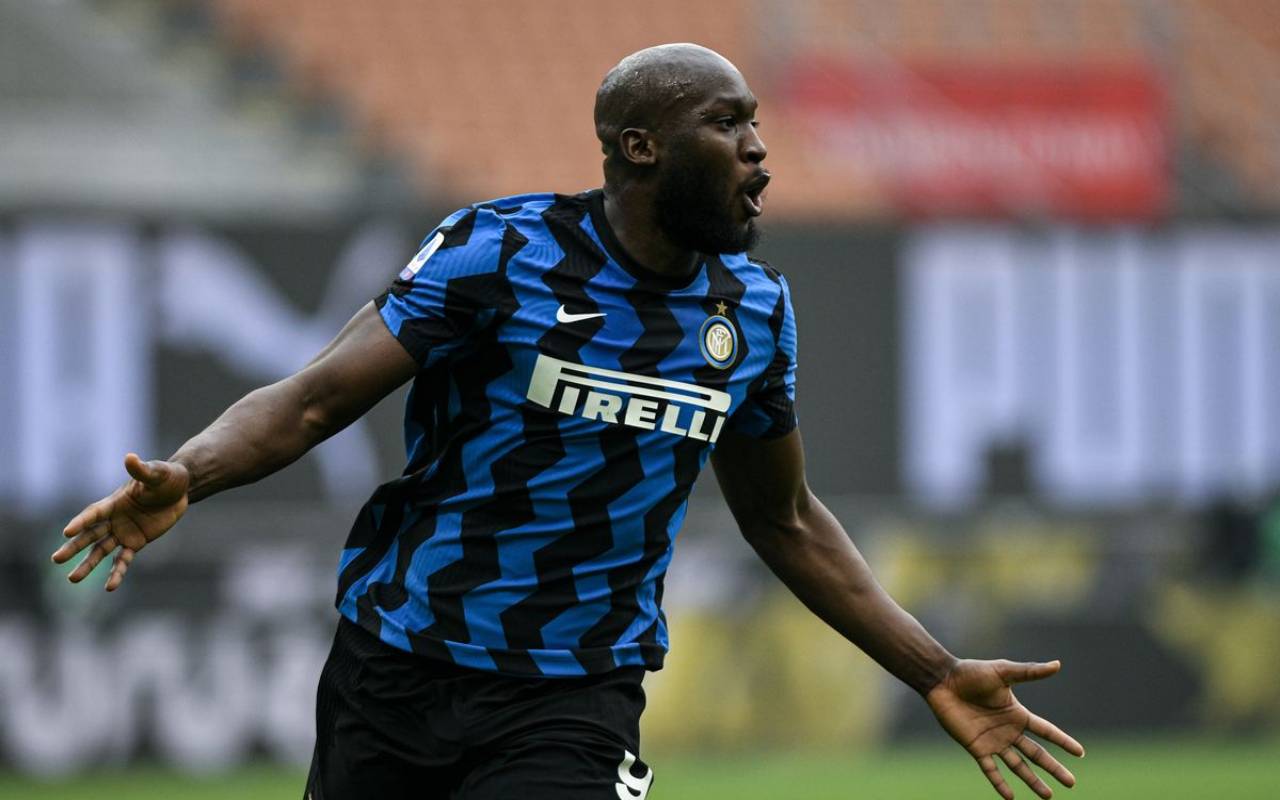