Next month, CONMEBOL will resume its 2022 FIFA World Cup qualifying fixtures, at least that’s what the schedule states.

According to TNT Sports (via Diario AS), South America football’s governing body is considering suspending the next set of qualifying fixtures that will take place next month. 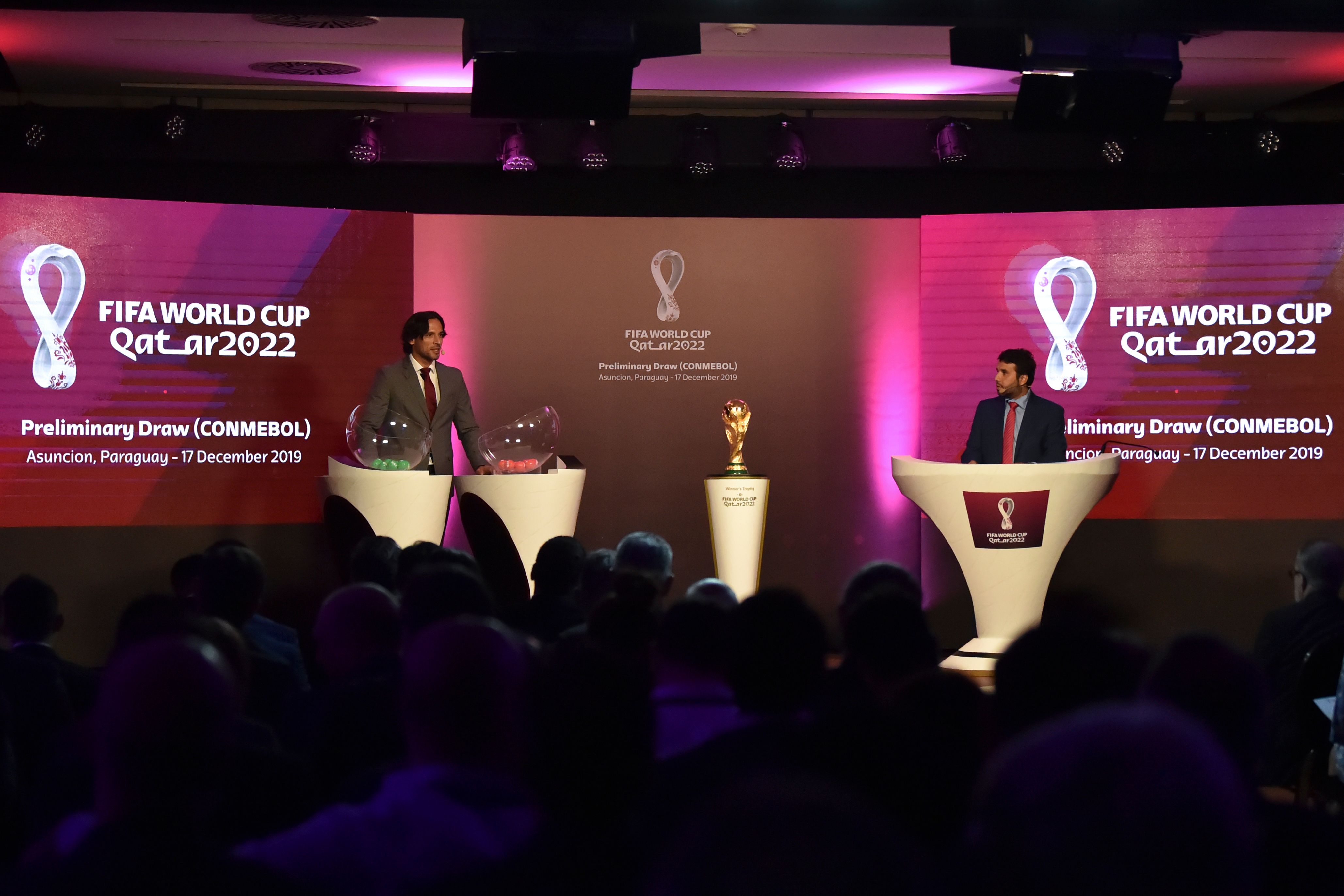 CONMEBOL’s ten presidents of its member association will have a meeting with Gianni Infantino, FIFA’s president. The issue lies mainly with the Premier League and Bundesliga players, as the clubs have refused to give up their players for the international break. Furthermore, players in the Austrian and Belgian leagues would also be added to this measure.

The Argentine media outlet states that players from European clubs cannot travel to their respective countries. So some federations such as Uruguay, Ecuador, Paraguay, and Peru, will decide whether to postpone these fixtures.

If CONMEBOL decides to postpone these qualifying matches, then there are two options to make up these fixtures.

The first is having played before the start of the Copa América. Instead of having tune-up matches to prepare for the tournament, the countries will play the two postpone fixtures. The other option on the table is to seek a new FIFA window in consensus with UEFA and the European clubs.