Speaking with The Athletic in the video below, Pearce joins the discussion over the state of Liverpool’s front three at the moment after a difficult season at Anfield.

Despite its success down the years, it looks like it could be time to change that front three, with Roberto Firmino looking a particular weak link up front.

Watch the clip below as Pearce suggests David might be one to watch as a replacement for Firmino, as he says the young Canadian was on the Reds’ list of targets last summer before they opted for Diogo Jota instead…

Liverpool fans will be intrigued to hear a source like Pearce mentioning David, and it does seem like the 21-year-old is one to keep an eye on.

The youngster was prolific in his time at former club Gent and has made a promising start since moving to Lille this season. 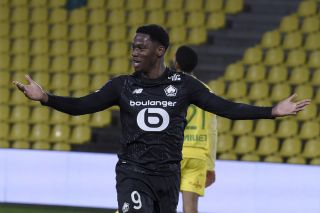 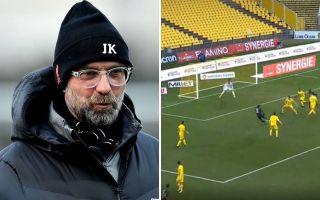