According to Sempre Milan via Milan News, Zlatan Ibrahimovic kicked off his first night co-presenting the Sanremo music festival, which is a talent show, with a joke about Liverpool Football Club.

Ibrahimovic hosted the show alongside Amadeus, wasting no time in suggesting that he was the director of the event rather than a guest in typical Zlatan fashion.

It’s reported that the man who is still tearing up a top competition at the age of 39 will be a guest from yesterday to Saturday night.

Ibrahimovic managed to tie the conversation about the 80-year-old competition to football, stating that his ideal festival event would have 22 singers, 11 on each side like a match of the beautiful game.

The Swede joked that with there being 26 singers at present, four could be sold, with the striker adding that Liverpool are ‘looking for defenders’ after seeing their season hit by injuries to their key stalwarts. 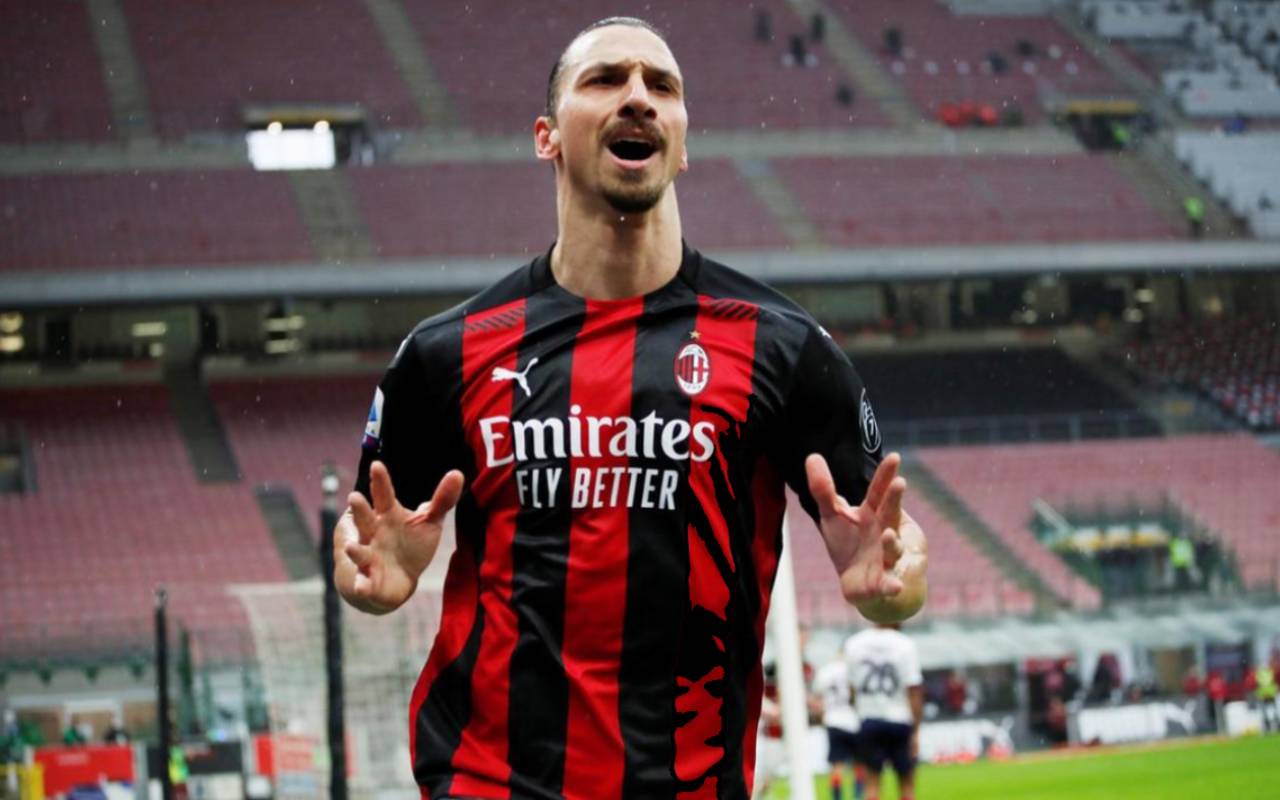 Here is what Ibrahimovic had to say, the show was broadcast on Rai:

“Good evening Amadeus and good evening Italy, it is an honour for me to be here, but it is also an honour for you to have me here. Normally I feel big, powerful, but here I feel small. But always bigger and more powerful than you (Amadeus).”

“First of all, the Zlatan Festival will have 22 singers, eleven against eleven otherwise it is not regulated.”

“I’ll sell ??four since there are 26 singers in the competition, there is Liverpool looking for defenders, otherwise I’ll put them in the garden and let them work.”

“The second rule concerns the stage, that’s not good, it’s made for little people like you (addressed to Amadeus) I need 105 by 68 meters like San Siro, otherwise the Festival is canceled for me.”

Jurgen Klopp lost Virgil van Dijk to a serious knee injury in October, with Joe Gomez then being hit with a long-term blow to his knee soon after.

Then at the turn of the calendar year, their last established centre-back in Joel Matip succumbed to his injury-proneness at the worst time possible, with the Cameroonian set to be out for the entire season.

The Reds’ troubles have seen defensive midfielders Fabinho and Jordan Henderson stand in at centre-back, both are currently injured leaving Klopp and Co. to trust on new signings and youngsters.

Ozan Kabak and Ben Davies were recruited on Deadline Day in January, whilst academy graduates Rhys Williams and Nat Phillips have also been involved at senior level quite a bit this season.