Manchester United have reportedly asked Inter Milan about potential transfer deals for either Lautaro Martinez or Milan Skriniar as compensation for a missed payment for Romelu Lukaku.

This stunning revelation comes from Corriere dello Sport, who claim Inter still owe United around £43million for Lukaku, as well as an additional bonus payment related to goals scored by the Belgium international.

The report states this has led United to ask Inter about the money, or about either Martinez or Skriniar moving to Old Trafford instead.

This would be exciting business by the Red Devils, as both these players could surely strengthen Ole Gunnar Solskjaer’s side in two key areas.

Martinez has shown plenty of promise up front alongside Lukaku, and the Argentina international would surely be an upgrade on the likes of Marcus Rashford and Anthony Martial after a slight dip in form this season. 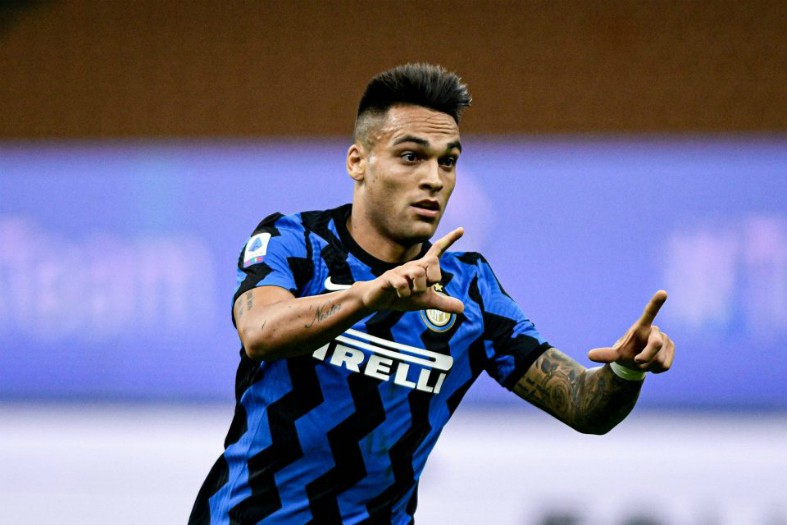 Milan Skriniar could be another useful signing for Man Utd

Skriniar, meanwhile, is a solid centre-back who could prove a better partner for Harry Maguire than Victor Lindelof or Eric Bailly.

It will be interesting to see how this develops, but United fans could have some exciting transfer news to keep an eye on here.