Manchester United are reportedly preparing a €30million transfer bid for Fiorentina defender Nikola Milenkovic after initial contacts with his club.

The 23-year-old has shown himself to be one of the most promising young centre-backs in Europe with his impressive displays in Serie A, and it would not be surprising to see him earn a big move soon.

According to Todo Fichajes, it now looks like Man Utd are stepping up their interest in signing Milenkovic as they prepare to pay around €30m to try bringing him to Old Trafford in the summer.

Milenkovic could be an upgrade on the unconvincing Victor Lindelof, while Eric Bailly has struggled to stay fit for much of his United career, so might not be the most reliable long-term option either. 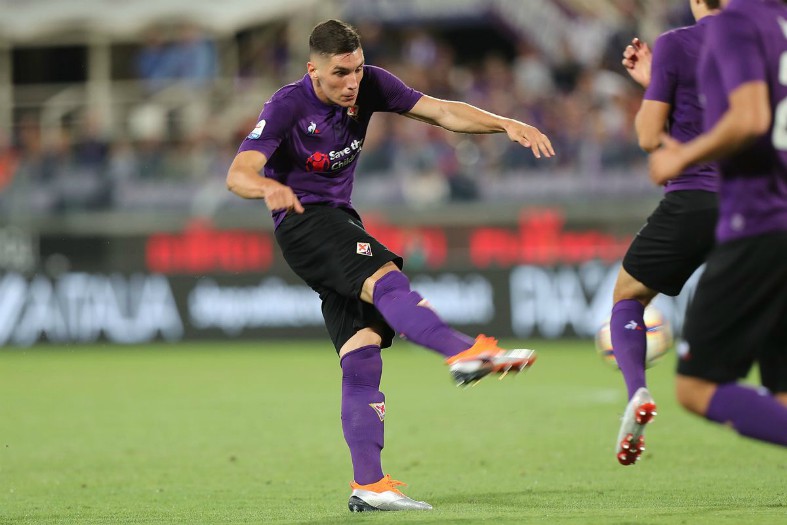 Nikola Milenkovic to Manchester United transfer on the cards this summer?

United would do well to land someone like Milenkovic, who seems like he could settle in well in the Premier League.

The Serbia international is still young and should continue to improve in years to come, so this could end up being great business for the Red Devils if they get a deal done.