The Gunners could do with an upgrade on Hector Bellerin at right-back, with ESPN recently also linking the Spain international with a possible departure from the Emirates Stadium at the end of the season.

MORE: Arsenal star to leave on the cheap?

Lamptey has shone at Brighton and has already been linked with Arsenal by CBS Sports in recent times, and now Romano has an update of sorts.

Speaking on his Here We Go podcast, the Italian journalist said: “For sure, next summer, can happen something big for him.

“Arsenal are looking at him as possible option at right-back. Keep an eye on Arsenal because they are among the clubs interested in Lamptey.” 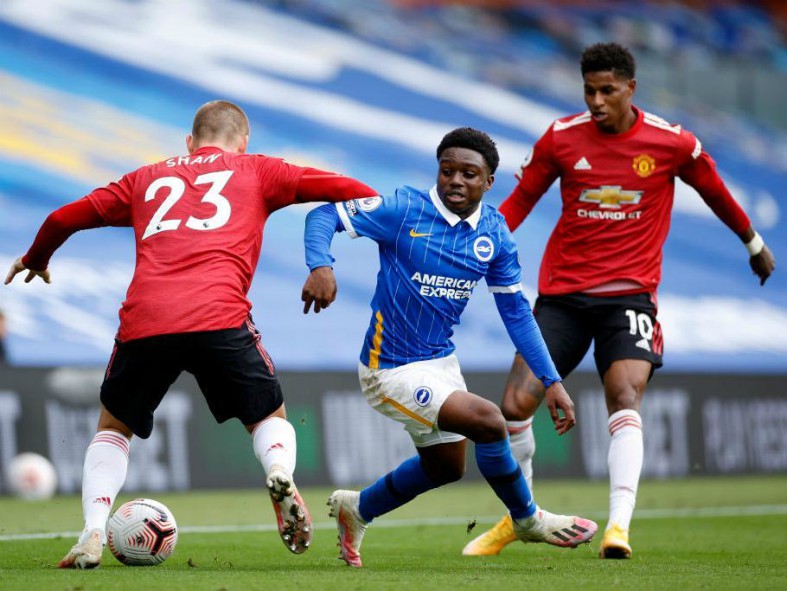 Arsenal fans will be excited to see if Lamptey does end up in north London, with the 20-year-old looking a superb prospect.

The England Under-21 international initially looked a big player for the future at Chelsea, though he left the Blues to prove himself at Brighton.

That decision has been vindicated now as he looks likely to perhaps earn himself a move back to a big six club.