Arsenal are reportedly eyeing up transfer deals for Max Aarons and Tariq Lamptey ahead of the summer transfer window.

Hector Bellerin’s future at the Emirates Stadium is looking in serious doubt, while Ainsley Maitland-Niles is also looking likely to leave permanently after going out on loan in January.

MORE: Fabrizio Romano praises Arsenal and Liverpool signings as he ranks his favourite moves from January

Various sources are now claiming that both Norwich City starlet and Brighton ace Lamptey are on Arsenal’s radar as replacements in that area of the pitch.

The England Under-21 duo look like huge prospects and either of them would be terrific signings for Arsenal after showing their immense potential in recent times.

Lamptey has shone in the Premier League with Brighton and is valued at around £20million, with Chelsea likely to be regretting letting him go after he came up though their academy. 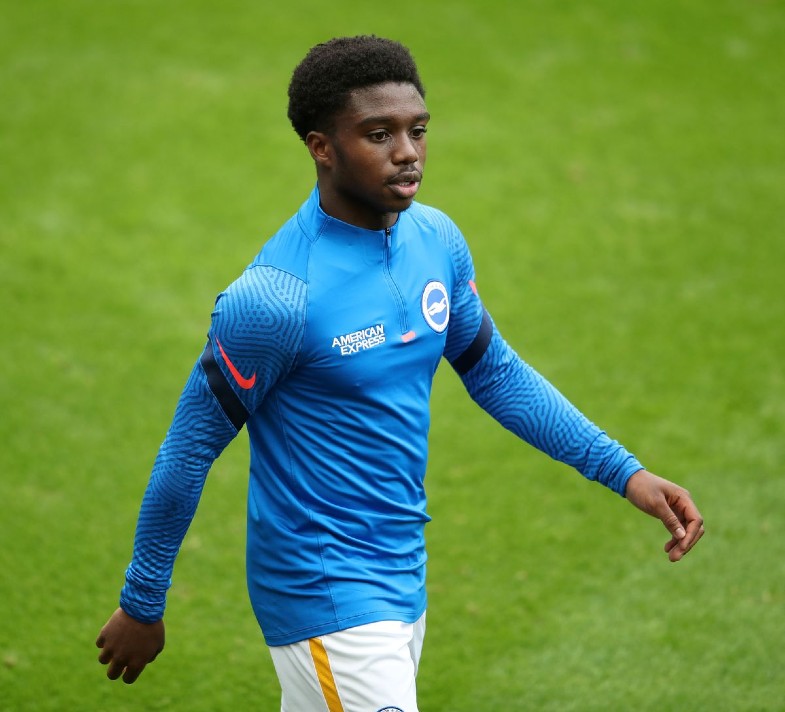 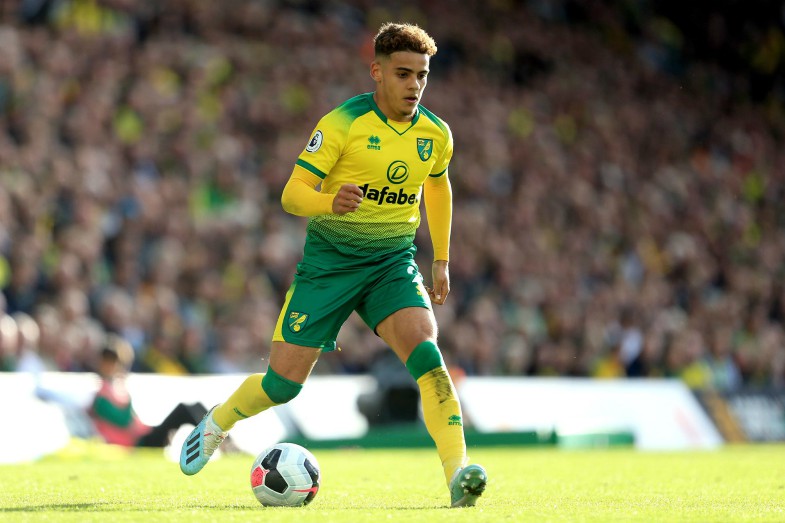 Aarons, meanwhile, has really caught the eye in the Championship and is being strongly linked with the likes of Bayern Munich as well as he’s expected to cost around £35m.

Arsenal fans would surely be happy with either of these players coming in as they’d arguably be an upgrade on Bellerin right now.

Mikel Arteta would do well to strengthen his squad after such a disappointing season, and top full-backs are an increasingly important part of the modern game.