Arsenal manager Mikel Arteta has appeared to confirm that the club will hold talks with Alexandre Lacazette over a new contract.

This is despite recent transfer rumours suggesting the Frenchman’s future could lie away from the Emirates Stadium.

MORE: Why Smith Rowe should be picked over Odegaard

Lacazette hasn’t been an entirely convincing performer for much of his Arsenal career, and football.london recently claimed it looked most likely that he could now be on his way out of the club.

The 29-year-old is also said to have an asking price of around €35million, according to another report on his future from Spanish outlet Todo Fichajes.

However, this particular set of Arsenal rumours may be wide of the mark as Arteta now seems to have indicated the north London giants want to sit down and negotiate a new deal with Lacazette. 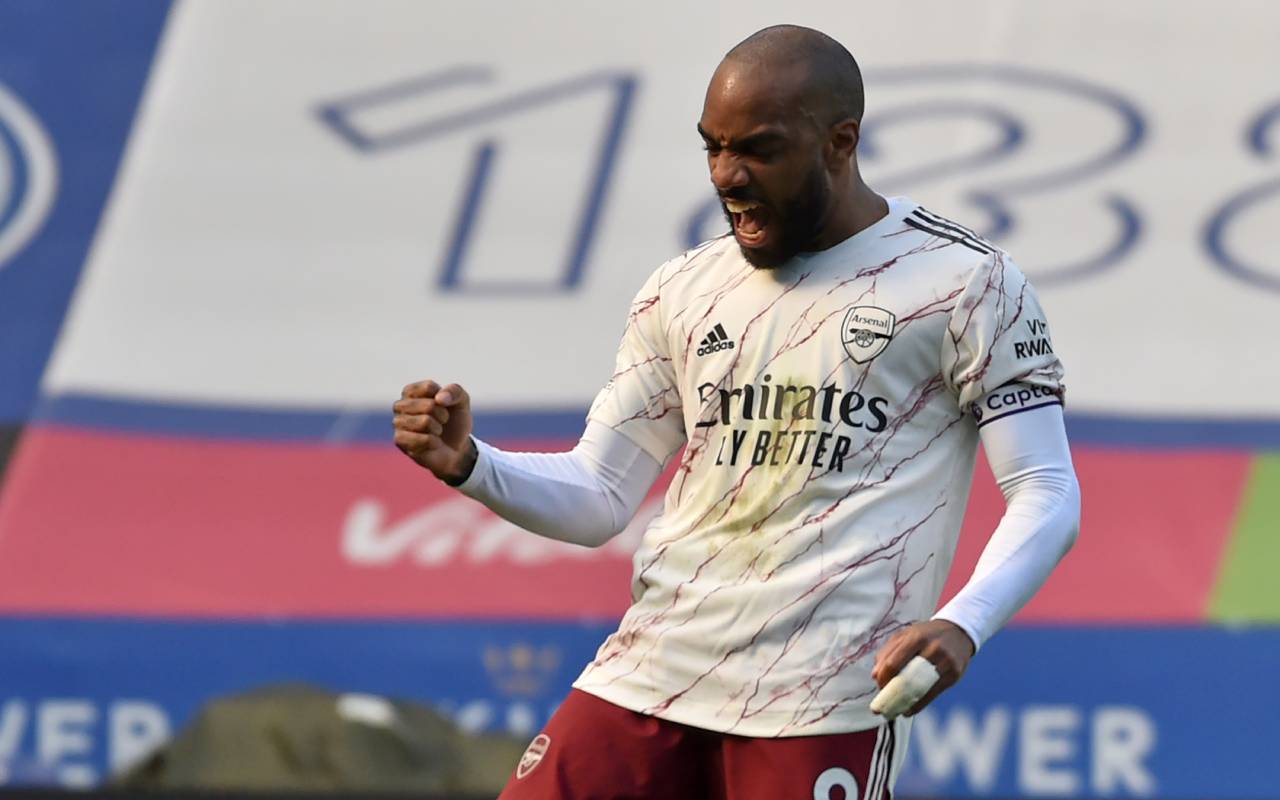 “He’s got a contract with us. He played really well the other week. It’s exactly what we demand him to do,” Arteta was quoted by the Daily Mail.

“I’m really happy with him and the discussions about his contract will happen soon and we will see what happens.”

We’re not sure most Arsenal fans would be that bothered either way – if Lacazette stays, he should continue to be a useful squad player providing work rate and experience, and if he leaves he could free up space for a more exciting new attacking player.