Liverpool are reportedly likely to offload around five players in the summer transfer window as they reshape their squad after a difficult season.

The Reds ran away with the Premier League title last season, following up from their Champions League success the year before.

Now, however, they’re struggling to even finish in the top four, so surely need to break this squad up a bit and bring in some fresh blood.

A report from Goal takes a look at some of their targets, but also at five players who are looking set to be sold.

Fans of the Merseyside giants probably won’t miss any of these players in particular, even if Origi has had some memorable moments for the club. 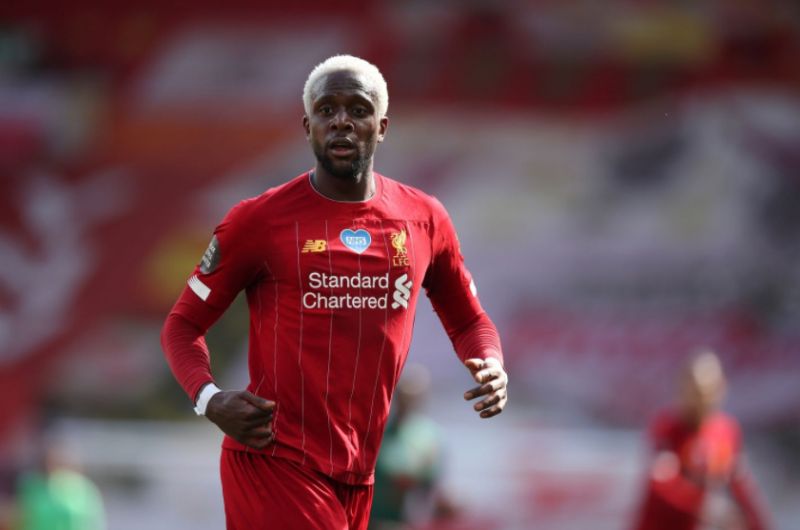 Divock Origi in action for Liverpool

The Belgian striker notably scored twice in that thrilling Champions League semi-final comeback against Barcelona at Anfield, before also netting in the 2-0 win over Tottenham in that season’s final victory.

However, Origi has not really kicked on since then and it’s surely time to bring in someone better up front.