The Portugal international has generally been a big hit at Old Trafford but is attracting some criticism after a quiet performance in the 0-0 draw with Chelsea in the Premier League last weekend.

MORE: Transfer boost for Manchester United and Chelsea as world class star expected to be sold

Sharpe, speaking exclusively to Ladbrokes at its launch of the 5-A-Side Bet on the Manchester Derby, admits he would have liked to see more from Fernandes in big games like this.

“Over the last few months I’m not really sure you could say Bruno Fernandes has performed in the big games,” Sharpe said. “I know everyone is raving about him and I’ll probably get slagged off for it but I’m still not quite sure about Bruno.

“He did come in and set the world alight but since then – apart from penalties – he’s not really done anything. For me, he seems to give the ball away far too cheaply and he’s not getting as involved as I’d like. Whether it’s down to where the manager is playing him or Ole’s instructions on what he wants him to do, he just doesn’t seem to be getting involved anywhere near as much as he used to.

“It’s always going to be harder playing against the top teams, but that’s when you want your key players to stand up and produce something magical, but sometimes I feel like United sort of wing it in those games. They don’t really have a plan. Yes, they move it around and they pass the wall well but if they come up against a well-organised defence, they struggle to create anything and I don’t think they have a real plan in place at times.” 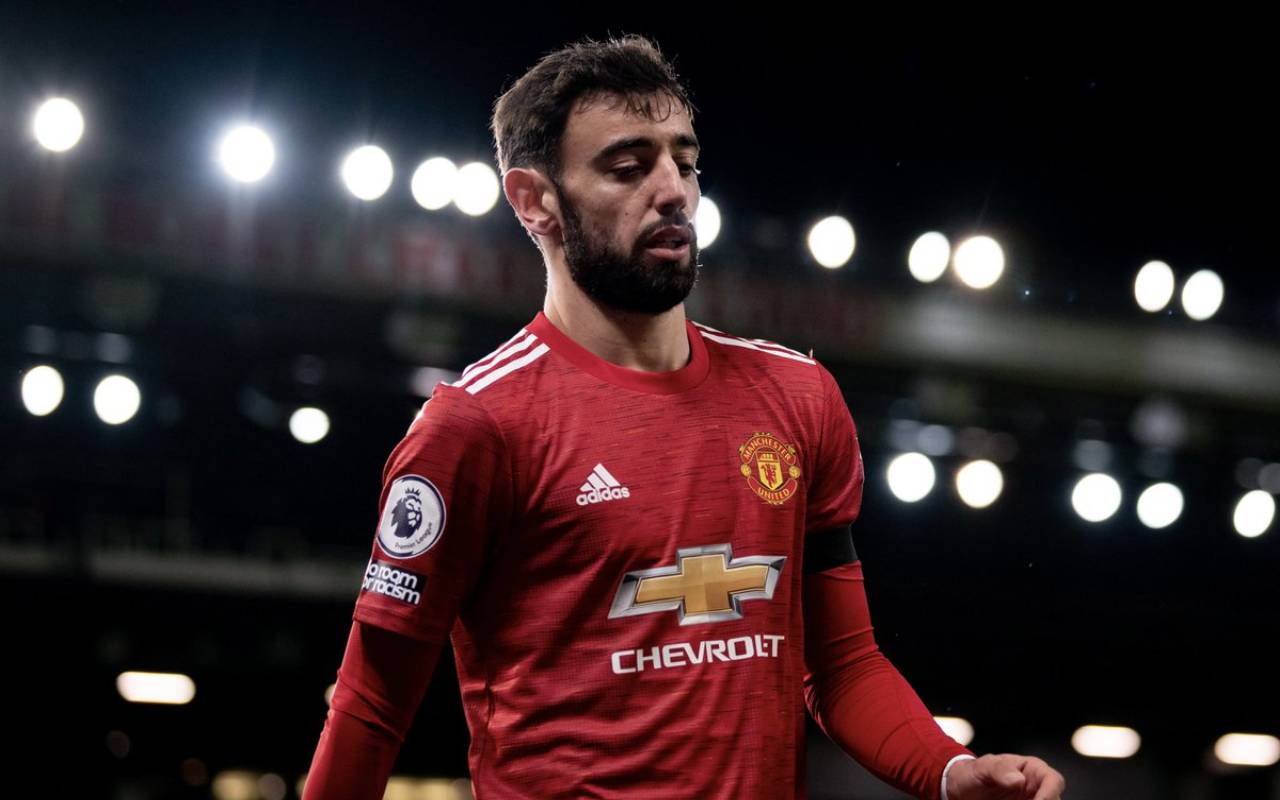 Bruno Fernandes hasn’t won over everyone…

Some United fans may well feel this is fair enough, with Fernandes clearly an effective attacking player, but sometimes looking a little one-dimensional.

It remains to be seen if Ole Gunnar Solskjaer can do more to tweak his system and get the best out of the 26-year-old, but this is certainly a Man Utd team lacking inspiration up front.

Fernandes could surely do a lot better with other creative players or better forwards around him at Old Trafford.